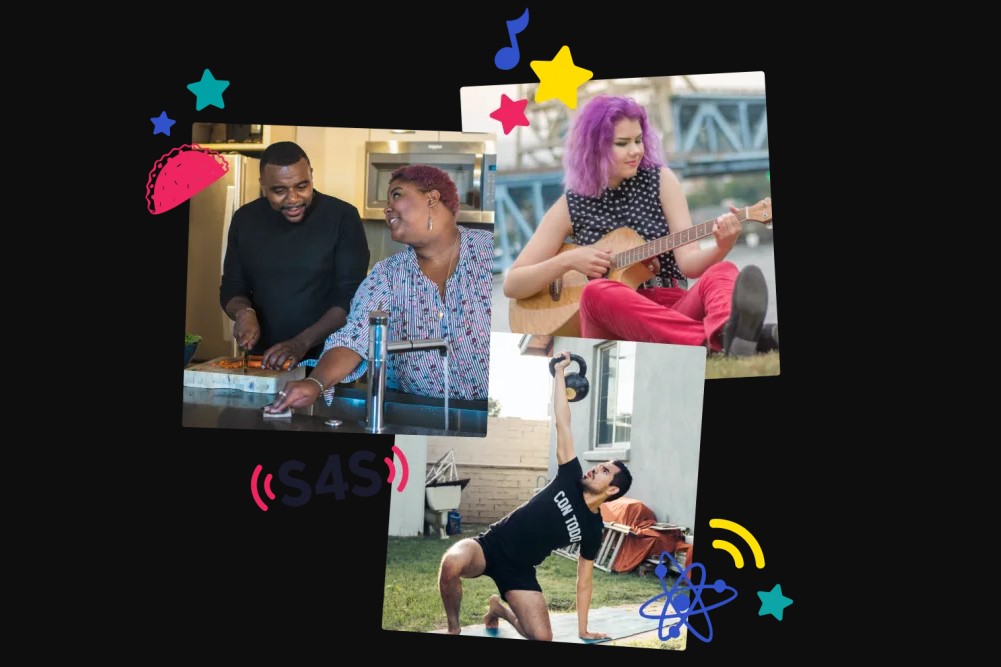 Starlight was founded in 1982 with the mission to bring happiness to seriously ill children. They use state-of-the-art technology and platforms such as virtual reality and gaming entertainment.

Stream for Starlight begins in September for Childhood Cancer Awareness Month and will last the entire month. Businesses, influencers, and gamers will be streaming content aimed at raising funds for these critical programs. Starlight’s calendar is filled with YouTube stars and moves from Twitch, to Facebook Live, to Instagram Live with relative ease. Every dollar raised goes toward innovative fun.

“From cooking lessons on Instagram to workout classes on YouTube to gaming on Twitch, Stream for Starlight has something for everyone,” says Adam Garone, Starlight’s CEO. “Because of COVID-19, hospitalized kids need Starlight programs more than ever. We’re so grateful to have the support of all those participating and streaming this year.”

If you want to help, you can make a donation here.