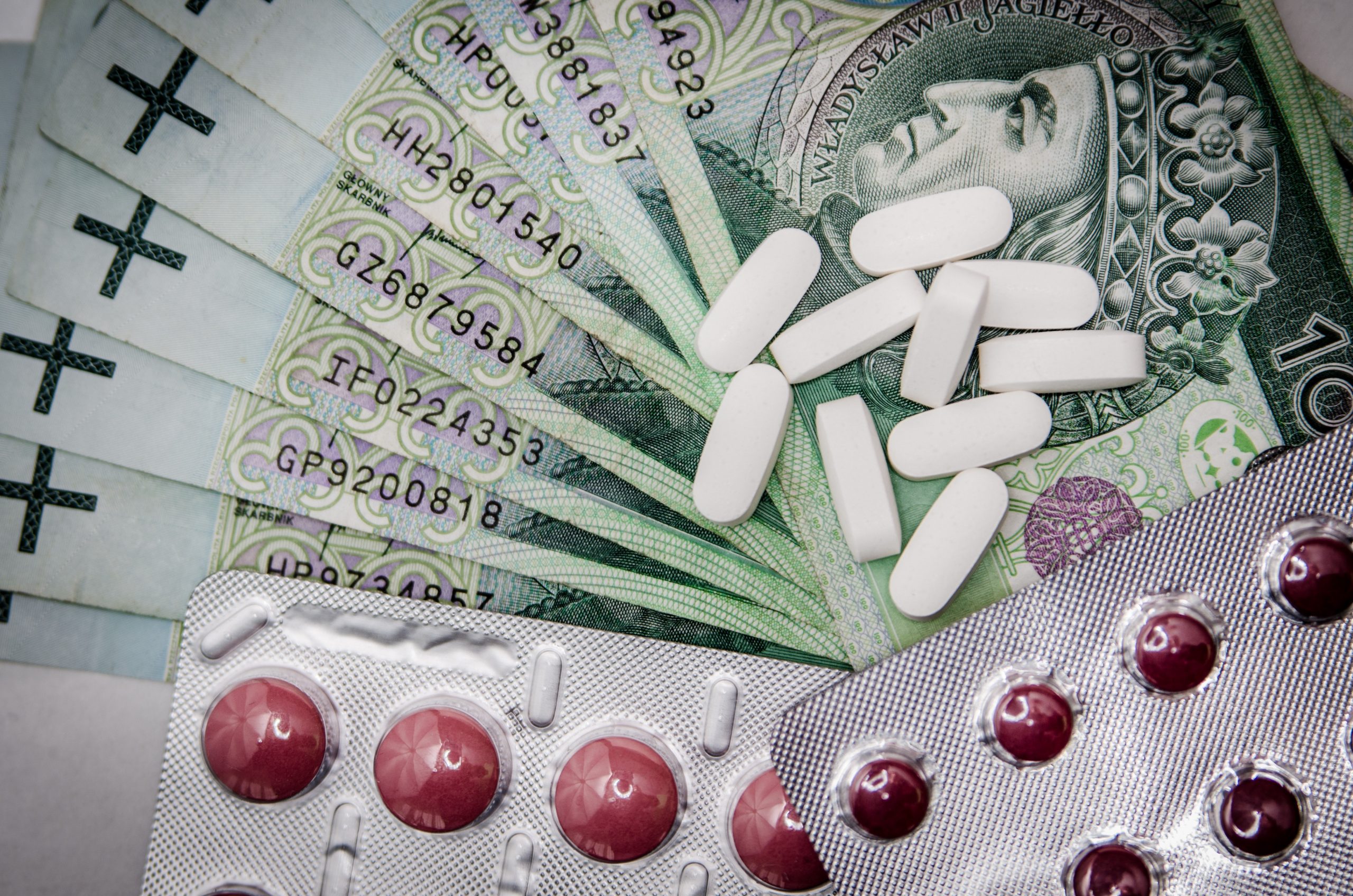 In 2016, the Centers for Medicare and Medicaid Services predicted that spending for retail prescription drugs ($329 billion that year) would consistently outpace all other health spending categories.

As Washington pushes for price caps and government controls to address prescription drug prices, a new brief from the Center for Medical Economics and Innovation at the Pacific Research Institute (PRI) argues that reforming the complex drug supply chain and ending the current drug pricing system that overcharges patients–along with system-wide reforms–are what’s needed to lower America’s health care costs.

Contrary to popular belief, drug prices are not driving up U.S. health care costs thanks to generics, which save the system $293 billion annually. However, patients overpay for co-pays due to the complex drug supply chain–by as much as $2.1 billion, according to a 2013 USC study.

This is illustrated by biosimilars, or cheaper alternatives to originator biologic medicines, which are high-value, high-cost medicines driving patient affordability concerns. Like generics, greater biosimilar use will reduce drug costs. PBMs favor the original biologics over biosimilars due to their higher list price, thwarting potential savings.

Among the reforms suggested by Winegarden are ending the current system of PBMs negotiating rebates off the list price. Instead, he proposes a system based on the net price paid by the patient or insurer. Doing so would eliminate disincentives favoring medicines with more expensive list prices but higher rebates. He also suggests requiring PBMs to publicly publish rebates, discounts, and price concessions, so patients and doctors can more easily recognize the costs of alternative medicines.

The Wi-Fi Market Trend That Will Deliver in 2020