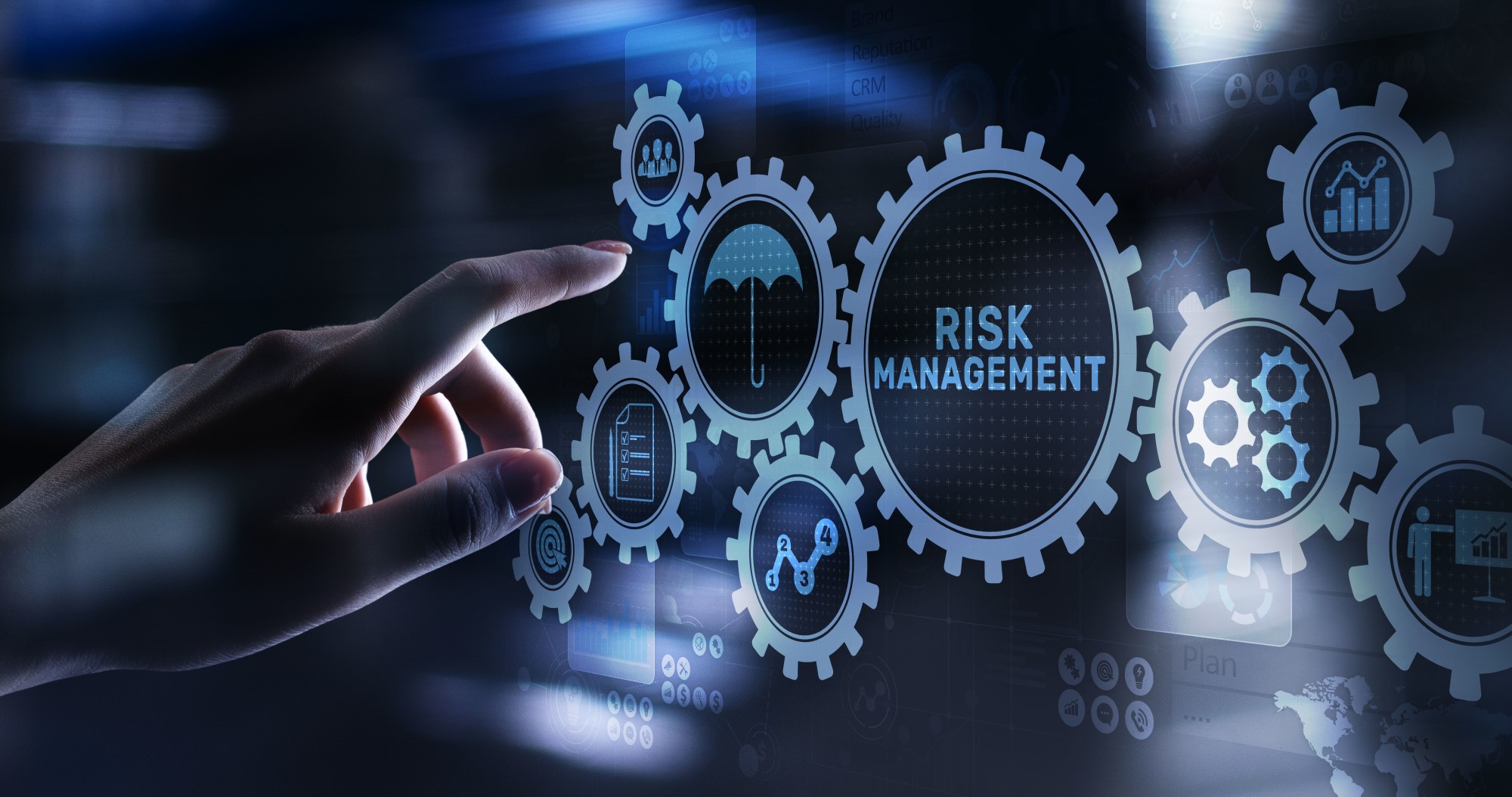 Supply Chain Managers: Why Following the Money is the Best Way to Calculate Risk

Six years after the 2008 global financial meltdown, a University of Tennessee study by its Global Supply Chain Institute indicated 90% of respondent firms did not quantify risk when creating their global supply chains and outsourcing production. Supply chain risk was still largely ignored, even though two thirds of study participants employed risk managers.

The term “risk apathy” was used in the study, and it was clearly apt. It wasn’t until 2016, after facing two major disruptions to its supply chain, that major players like GM really got serious about risk management for their supply chains.

The first disruption resulted from an environmental event (the cause of 29% of supply chain disruptions, according to RapidRatings’ Chairman and CEO James H. Geller). The April 2016 Kumamoto earthquakes in Japan led to reduced parts availability. Four of GM’s North American plants had to shut down for two weeks. The shutdowns and wage reductions implemented during the disruption affected 2,000 workers.

The second happened in June and July of 2016, when Clark-Cutler-McDermott Co. filed for bankruptcy. CCM was GM’s sole supplier of 175 acoustic insulation and interior trim parts, used in almost every North American-produced GM vehicle. Even though GM had both increased price paid and loaned CCM more than $6 million in 2016, CCM was losing $30,000 a day. And GM represented 80% of CCM’s total annual revenues. Complicating the situation was the fact that while CCM owned its machinery, GM owned special tooling installed in the machinery.

Luckily for GM, which by 2016 had a supply chain risk management war room set up, the automaker was able to secure the parts it needed from another supplier. Neither of the disruptions seriously affected its financial returns for the year, but if GM hadn’t been able to replace its suppliers, its losses could have been in the tens of millions of dollars and led to closures at all 19 of its North American plants.

According to RapidRatings, 42% of supply chain disruptions are caused by a supplier’s financial problems. Most could be avoided by increased collaboration with not only Tier 1, but also with Tier 2 and 3 suppliers, according to Geller. This is true despite the fact that few private companies file annual financial statements and few are required to. That isn’t necessarily a problem, however, since annual reports are backwards looking statements not likely to reveal ongoing or upcoming financial stressors that could cause supply chain disruptions.

Between 70% and 80% of suppliers are private companies, and while they may not be required to provide public financial statements, the benefits of collaborating and sharing financial information with their customers include the potential for refinancing as well as increased revenues. By requesting pro forma statements from privately owned Tier 1 suppliers and reaching out to Tier 2 and 3 suppliers via Tier 1 contacts to ask them to supply pro formas as well, companies can greatly reduce the chances of financial disruptions to their supply chains. The value of pro formas is that they’re forward looking statements. And participating in their creation should be part of any company’s strategic planning process.

While the other SCM risk categories include

finances are really the foundational risk.

While procurement professionals may ask to see private company financials during the on-boarding process, ongoing financial analysis of private suppliers tends to be skipped once a relationship has been established, and it shouldn’t be. (CCM had been a GM supplier of choice for seven years running.)

Rather than look at revenues, Geller said in a webinar on Supplier Collaboration & Transparency, you need to look at private companies’ margins. While some companies are more forthcoming than others and some cultures are less open to the idea of collaboration and transparency, with 14 million years of global financial data available to us for analysis, it’s possible to mitigate supply chain financial risk.

That requires establishing and maintaining open and transparent lines of communication, aligning both customer and supplier core business values and goals, working together to achieve those goals, and ensuring both sides share information. That is what will ultimately create business value for customers and suppliers alike.