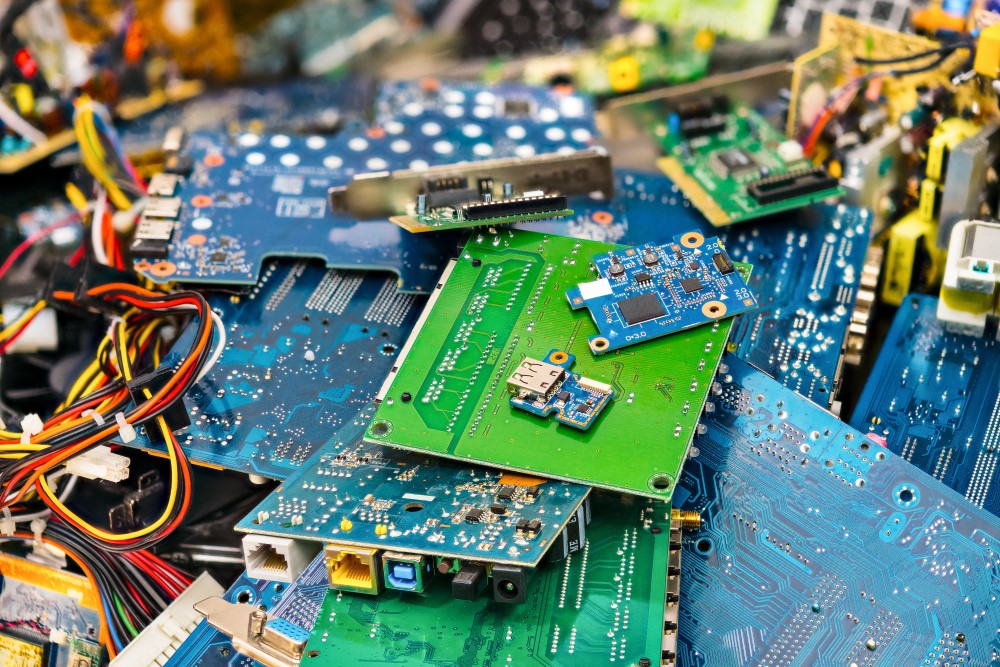 The Right to Repair

All indicators point to a complex problem in the electronic goods production supply chain: Electronic waste is growing worse every day and the materials required to manufacture mobile devices are increasingly challenging to source. Unfortunately, the right to repair, one of the possible solutions that might make a dent in the problem, has been facing an uphill battle.

Given that e-waste is such a significant challenge and that the elements needed to produce many of these goods are difficult to source, it makes sense that consumers should be able to hang on to their mobile devices for as long as possible, repairing them, instead of endlessly replacing phones and tablets with every upgrade. But the growth of the smartphone market, while dampened a bit in 2018, is forecast to grow to 1.8 billion units by 2022. This is an astonishing number given that the world’s population is expected to be around seven billion by then.

The market for refurbished phones enjoyed a slight growth spurt in 2017, but it is still miniscule — 140 million units in 2017 according to Counterpoint — compared to the demand for new and improved.

The right to repair

Nathan Proctor, who heads the Right to Repair campaign at the U.S. Public Interest Research Group, suggests that electronic goods manufacturers should give consumers “the parts, tools and service information they need to repair products,” so that consumers can choose whether to buy new or repair, instead of being forced into an endless pattern of consumption.

While the situation is in flux, as of today, 19 U.S. states have filed legislation to bring right to repair into law. As the legislation gains some momentum, electronics companies themselves are opening up dealerships or repair outlets to cater to the growing demand for fixing phones instead of replacing them.

While the right-to-repair movement is not expected to completely overhaul the production of new mobile devices, it might still change the supply chain in a few profound ways. For one thing, any move that decreases dependence on precious raw materials such as the rare earth elements is a good thing. Second, companies will have to focus their efforts on smaller components that might be able to be replaced and/or fixed, such as batteries.

Looking far ahead into the crystal ball, if the right-to-repair campaigns do indeed become law, original equipment manufacturers will have to incorporate servicing into their process flow and evaluate the competitive landscape accordingly.

The right-to-repair movement has the potential to make a dent in the supply chain model in the electronics industry, creating a fork in the road. While one of the arms of the new direction might follow the well-worn path, an emphasis on service and repair will fuel a demand for smaller spare parts and better service options. This could be a much-needed lifeline for both customers and procurement engineers who must find innovative ways to satiate a seemingly endless appetite for mobile devices.