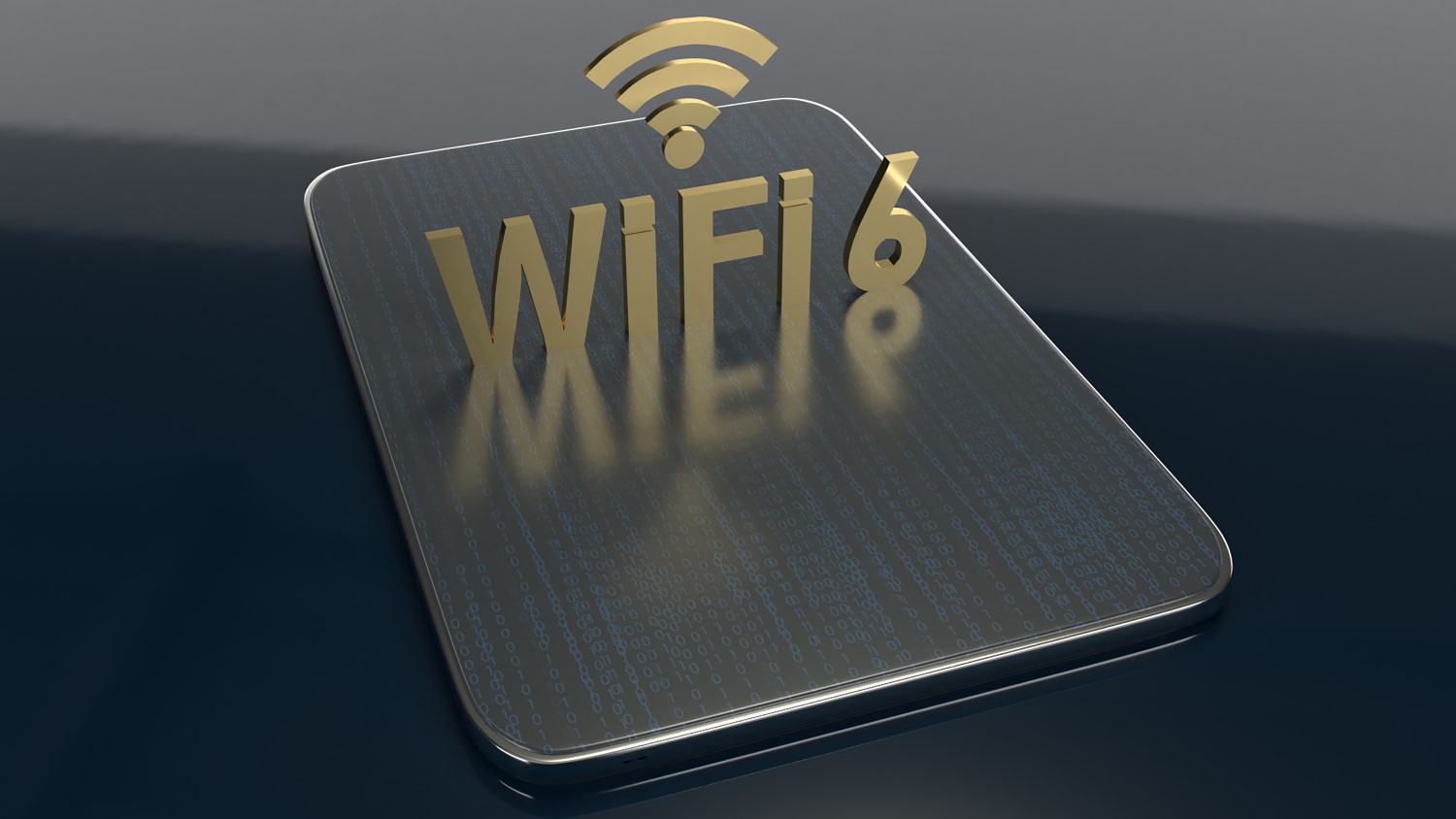 The Wi-Fi Market Trend That Will Deliver in 2020

When ABI Research’s analysts put together their 54 Technology Trends to Watch in 2020  at the end of 2020, they made some significant predictions about Wi-Fi 6 chipset shipments, noting what would and would not be happening in the coming year. For starters, though, shipments are expected to more than triple versus 2019 shipments, growing to nearly 383 million units, ABI Research.

Wi-Fi 6 Adoption will ramp up significantly in mobile, computing, and network applications.

“In 2020, Wi-Fi 6 will be increasingly adopted across numerous device categories, including smartphones, tablets, PCs, networking products, and some premium tier home entertainment devices,” says Andrew Zignani, Wi-Fi, Bluetooth, and Wireless Connectivity Principal Analyst at ABI Research. The technology was first deployed last year in several high-profile and high-volume smartphones, including the Samsung Galaxy S10, Note10, iPhone 11, and iPhone 11 Pro series of devices. This was compounded by numerous access point and networking product announcements over the course of the year, alongside some traction in notebook PCs. In 2019, the Wi-Fi Alliance launched its Wi-Fi 6 certification program with certified chipsets now readily available from Broadcom, Cypress, Intel, Marvell, and Qualcomm, removing a further barrier to adoption. This early client adoption from companies like Samsung and Apple will help incentivize others to adopt the technology. At the same time, companies like MediaTek have also recently unveiled their 5G Systems-on-Chips (SoCs) with integrated Wi-Fi 6 support, adding to Broadcom and Qualcomm’s mobile Wi-Fi offerings. In the computing space, Intel’s promotion of Wi-Fi 6 as a fundamental technology in premium laptop solutions through its Project Athena program will also help boost adoption over the next 12 months. Alongside this, the next generation of flagship tablets is likely to follow the lead of smartphones, while in higher-end connected home devices, Wi-Fi 6 technology may be used as a differentiator by leading OEMs.

“ABI Research believes that 2021 will see the first real ramp-up of Wi-Fi 6 for IoT applications, as more and more chipset providers begin to provide low-power IoT-centric Wi-Fi 6 SoCs over the course of the next 12 months. As these Wi-Fi 6 IoT chipsets fall in price, and the cost and availability become comparable to 802.11n, the enormous benefits that these solutions can provide versus existing technologies will help scale up Wi-Fi 6 adoption across a number of IoT verticals over the next few years,” Zignani concludes.

For more trends that won’t happen in 2020, and the 35 trends that will, download the 54 Technology Trends to Watch in 2020 whitepaper.

In its whitepaper, ABI Research’s analysts identified 35 trends that will shape the technology market and 19 others that, although attracting huge amounts of speculation and commentary, look less likely to move the needle over the next twelve months.

“After a tumultuous 2019 that was beset by many challenges, both integral to technology markets and derived from global market dynamics, 2020 looks set to be equally challenging,” says Stuart Carlaw, Chief Research Officer at ABI Research.