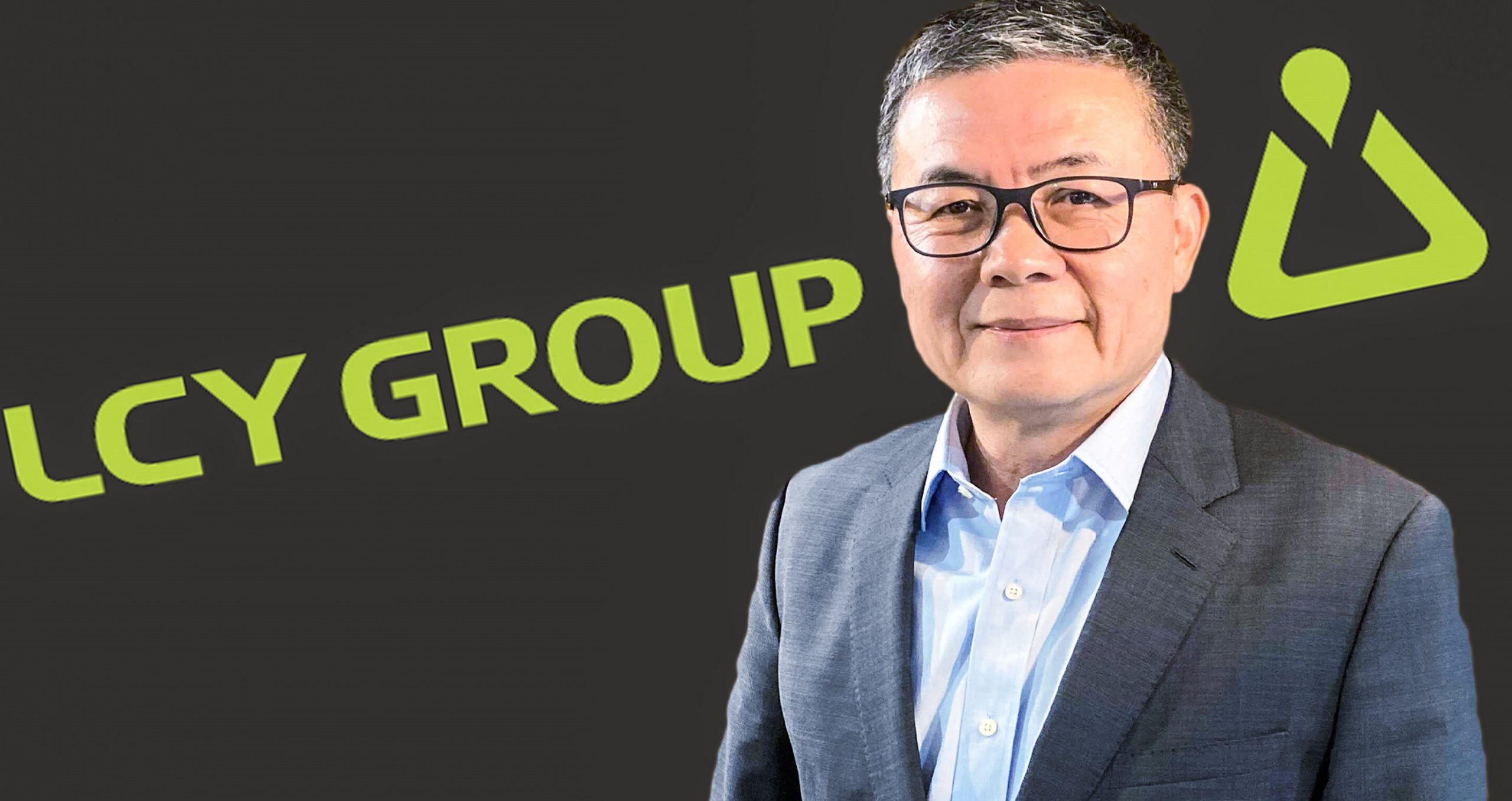 LCY Chemicals, a major producer of chemicals for the semiconductor industry announced plans to build a new plant in the U.S. to bring critical parts of the chip supply chain onto its own soil. LCY Chemical’s planned chemical-purifying factory in Arizona will be its largest-ever overseas investment.

The plans highlight a structural shift in the semiconductor supply chain to address disruptions such as those experienced with automotive chips. There is a greater need to have more of the chip “ecosystem” onshore, including high-end equipment and materials.

TSMC is already hiring engineers and executives for a $12 billion advanced 5-nanometer plant in Arizona — its first in the U.S. in more than two decades. Intel already operates several chip facilities in the state. Former U.S. Secretary of State Mike Pompeo called TSMC’s planned investment in the U.S. as a “game-changer” for the U.S. semiconductor industry, bolstering American national security and economic prosperity. U.S. lawmakers also proposed a bill last year to provide $22.8 billion in aid for semiconductor manufacturers to spur chip investments on American soil.