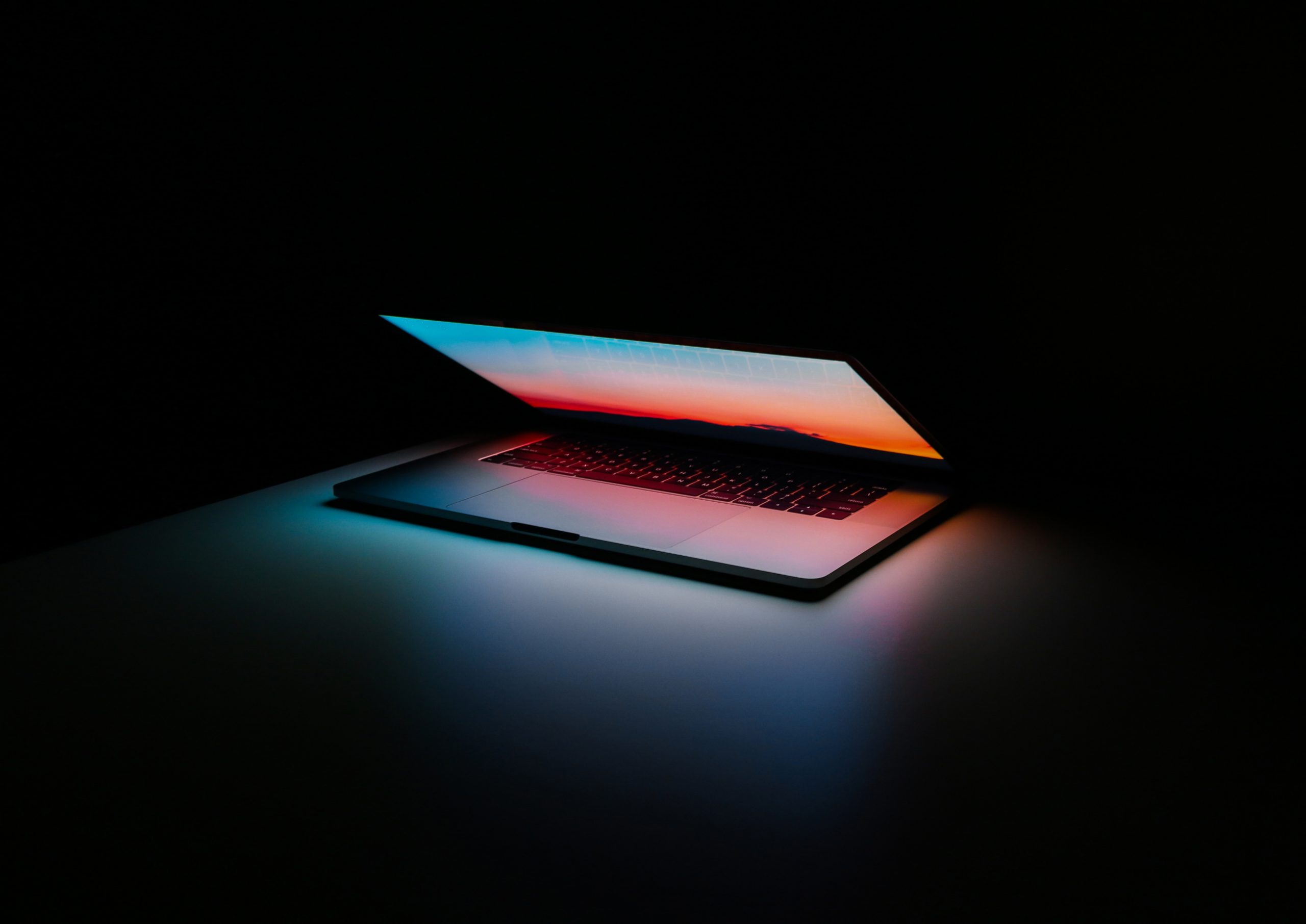 Microsoft Corp. recently announced the results of the State of Tech Intensity 2019 Study, revealing what business and technology decision-makers see as critical to their future growth and success.

The past decade has been a period of unusually rapid change and disruption as organizations worldwide have implemented a breadth of technology solutions to transform how they understand their customers, empower employees and optimize operations. The study makes clear that as the 2010s give way to the 2020s, organizations are moving beyond adopting the latest applications and are developing their own proprietary digital capabilities to help propel success and gain a competitive advantage.

“Up until now, organizations have looked to technology companies like Microsoft to provide digital tools for improving efficiency, increasing productivity and driving innovation,” said Deb Cupp, corporate vice president, Worldwide Enterprise and Commercial Industries, Microsoft. “Now, the organizations achieving the greatest success are applying these tools and technologies to invent their own digital solutions to solve complex business and societal issues. In the process, they’re essentially becoming technology companies themselves as they drive progress and innovation in their industries. We refer to this approach as ‘tech intensity,’ and we strongly believe it is what will determine an organization’s future success.”

According to the study, the vast majority of business and technology leaders surveyed believe that tech intensity is a key competitive driver, and there’s widespread agreement that tech intensity—or the applied use of a creative, entrepreneurial mindset to invent new digital capabilities using advanced technologies such as AI and IoT—will have a significant impact on global communities and organizational culture.

Every company is becoming a technology company

One of the key findings of the study was the extent to which companies have already embraced tech intensity. According to the study, tech intensity is already pervasive, with 73% of companies reporting they are currently creating their own first-party intellectual property using next-generation technologies such as machine learning (39%), IoT (37%), AI (32%), blockchain (29%) and mixed reality (21%).

In addition to creating competitive advantage now and into the future, responses also revealed a strong belief that tech intensity will be a catalyst for ongoing disruption. Nearly half of those surveyed predict that existing companies will be forced to compete with new entrants in their industry that are building their own digital capabilities and intellectual property. Among the industries where that expectation is the highest are media and communications, financial services, retail, and automotive.

Although much of the focus of tech intensity is on creating competitive business advantage, there was a strong consensus that tech intensity will have a positive impact on global communities. When asked about specific areas where tech intensity will serve as a driving force for societal improvement, 43% selected better public services at lower costs, 40% chose improved connectivity in rural areas, and 40% chose reduced corporate waste. Other key areas where respondents expect to see improvements include health care (36%), consumer safety (36%), worker safety (33%) and access to financial services (33%). Only 8% said they don’t expect tech intensity to deliver any positive benefits for global communities.

In addition, while 47% of those surveyed said they believe richer, more connected and more digitally sophisticated countries will see GDP grow at a faster rate, 36% expressed confidence that tech intensity will actually make the global economic playing field more level. At the same time, only 19% of respondents said they expect that tech intensity will have a negative impact on economic growth in less wealthy, less connected and less digitally sophisticated countries.

Another key finding of the study was the effect of tech intensity on organizational culture. For example, there is a nearly unanimous belief that staying on the cutting edge of technologic progress is essential to retaining talent, with 92% of those surveyed agreeing it is important or very important to work for an organization that keeps up with software and application trends. That belief is particularly strong among millennials, only 2% of whom think that staying current with technology isn’t important. In contrast, 9% of Gen Xers and 10% of baby boomers don’t think that keeping up with technology is important.Source: Microsoft Corp.

A Look Back: Supply Chain Reflections