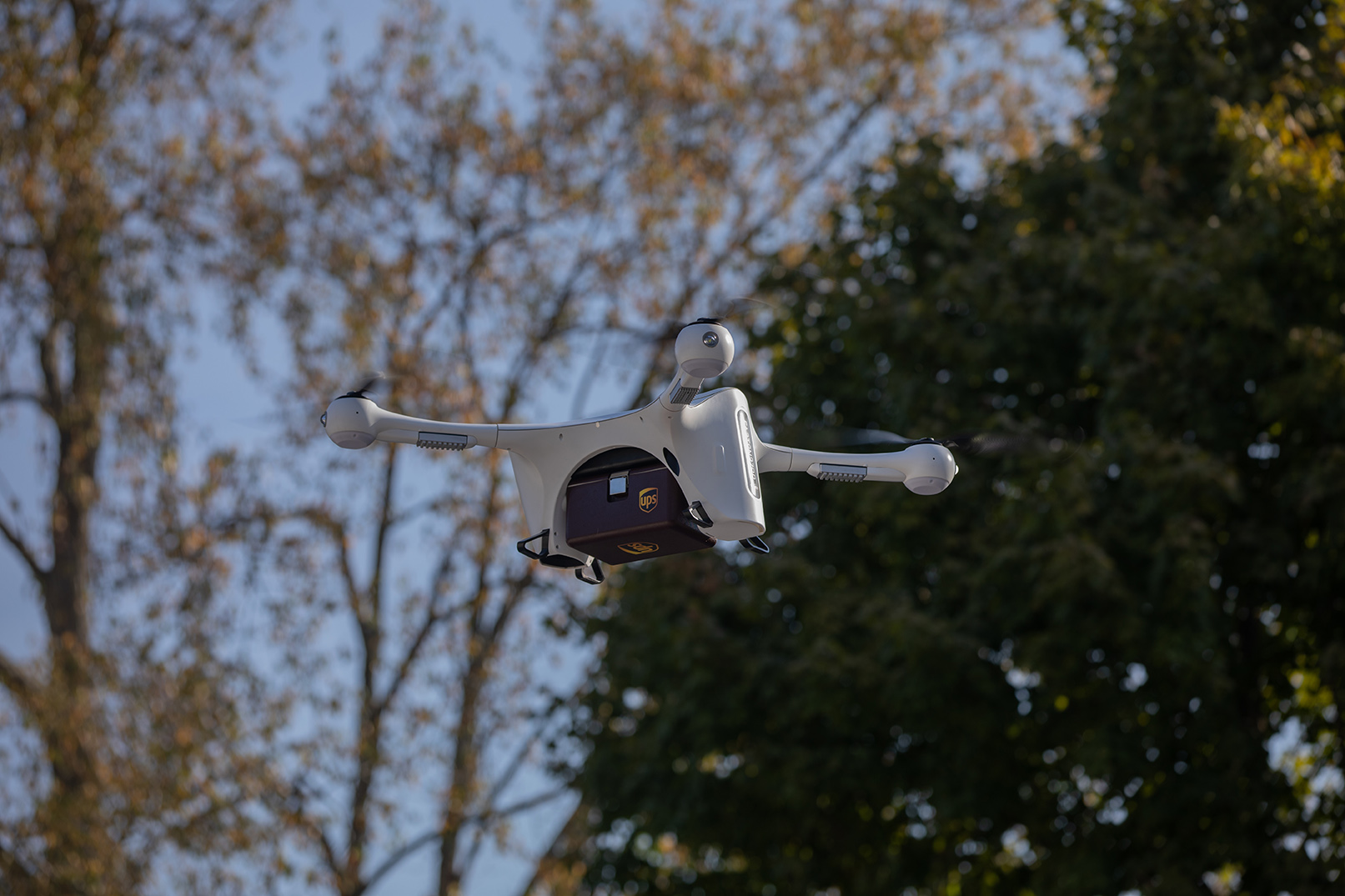 “We founded Matternet with the belief that we must create a new layer of transportation, using networks of drones for delivering urgent items on-demand at a fraction of the time, cost and ecological footprint of any other transportation method,” said Matternet CEO Andreas Raptopoulos. “Our technology has the power to transform healthcare and the world of logistics at large. Today’s announcement is bringing us one step closer to this reality.”

Matternet is revolutionizing healthcare logistics in the US and internationally by establishing a new mode of on-demand transportation. Through the use of drone delivery networks, Matternet’s technology allows hospital systems to transport medical items at an unprecedented level of speed and predictability, resulting in improved patient care and strong operational savings. Earlier this year, Matternet and UPS launched a healthcare delivery service at WakeMed and have completed more than 1,000 deliveries.

In 2017, Matternet became the first company in the world to be authorized for full operations of drone logistics networks over densely populated areas in Switzerland and in 2018 the firm was chosen to carry out drone logistics operations for US hospitals under the FAA’s drone integration program. In March 2019, Matternet and UPS announced a partnership to provide drone delivery services to US healthcare systems, starting from WakeMed Health in NC and expanding nationally.