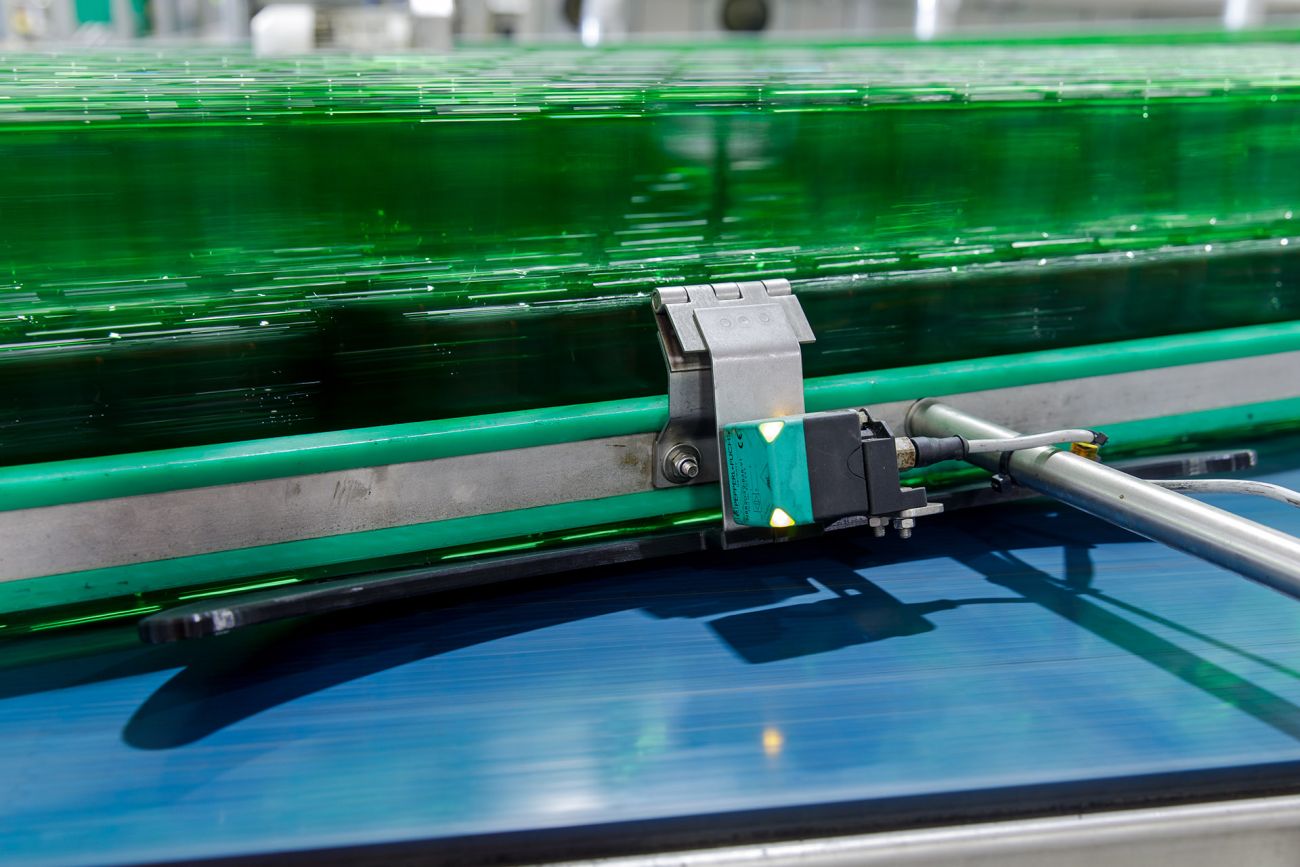 When Heineken decided to streamline the manufacturing process at its 150 breweries worldwide, it set up a 3D printing lab and established goals that would maximize output, uptime, and safety. Now, 3D printing is giving the beermaker affordable, easily implemented flexibility and speed.

Known for its Cruzcampo, Desperados, Heineken, and Amstel brands, beer is brewed, packed, and then shipped throughout Spain and beyond. Heineken’s Seville plant produces up to 500 million liters of beer per year. “We’re still in the first stages of 3D printing but have already seen a reduction of costs in the applications that we found by 70 to 90%, and also a decrease of delivery time of 70 to 90%,” said Isabelle Haenen, Global Supply Chain Procurement at Heineken.

The first design for 3D printing was improved safety latches, used during machine maintenance. Applied to almost all the machines in the brewery, when the machines are stopped, these latches will be locked. This prevents anyone from accidentally starting a machine while someone is doing maintenance. Printed in bright red to ensure their visibility, the latches also created awareness and appreciation of 3D printing among employees.

Next, Heineken started printing spare parts that were difficult to replace. By printing plastic parts that function as structural replacements for metal parts, Heineken has also been able to solve problems it didn’t set out to fix. One redesign replaced a conveyor belt metal part used with a quality sensor. The metal piece often knocked bottles over, creating a blockage, or ejected good bottles. The 3D printed plastic part eliminates this issue.

To create tools that make machine maintenance easier and faster, Heineken has used Tough PLA, which is easy to print, with similar strength and flexibility to ABS, including a  stopper tool that loosens and tightens the columns of guiding wheels that apply bottle labels. Before adopting 3D printing, this tool had to be custom made using CNC machining. With 3D printing, the tool’s production cost was reduced by 70%, and delivery time from three days to one day. A simple tool like the toroidal rubber cutter is printed in under an hour, which on average takes over 10 days to deliver when outsourced.