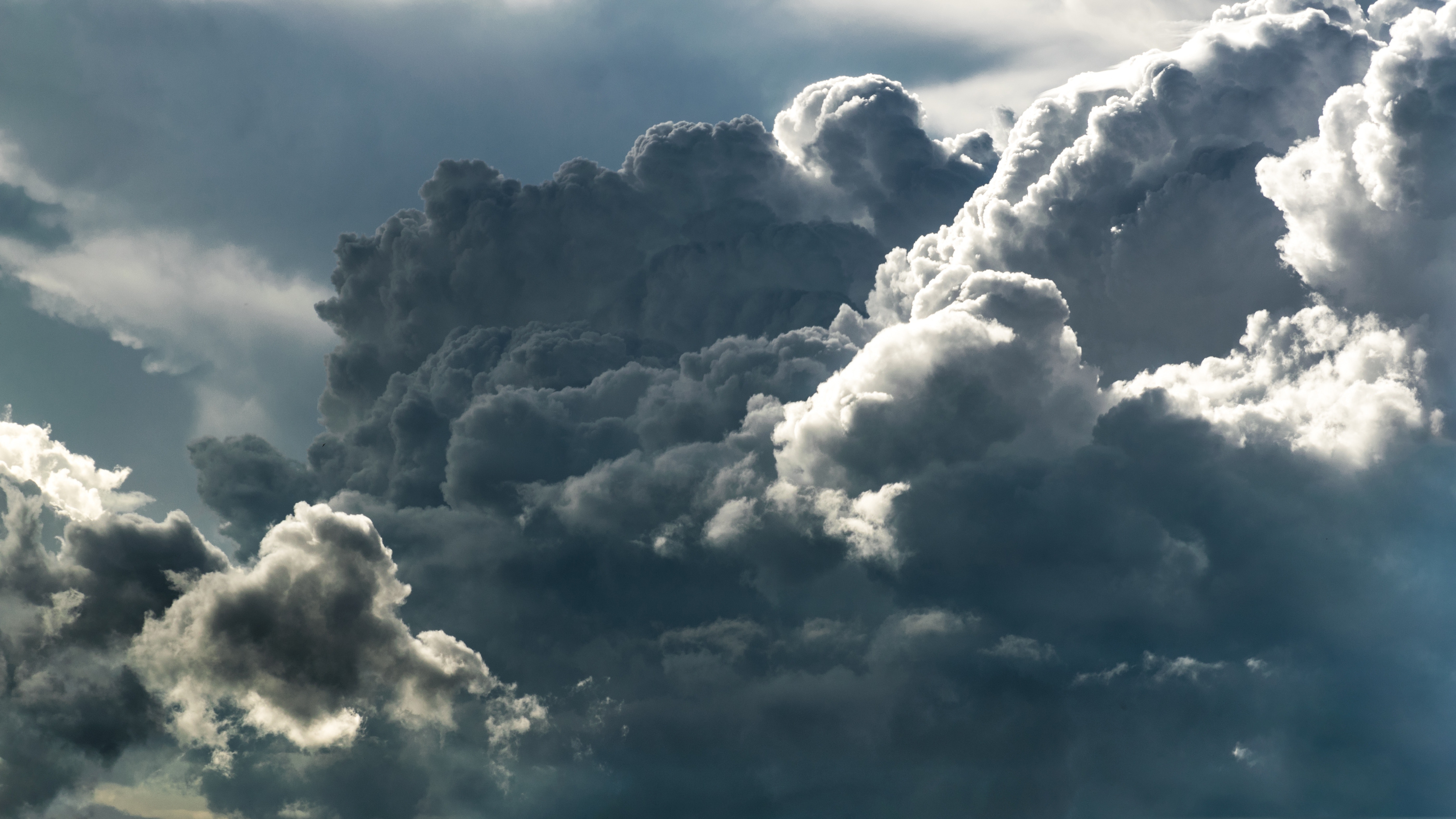 In the first three months of 2019, there have been serious and/or flash floods in Tennessee, California, Georgia, Alabama, Kentucky, California, Iowa, Missouri, and Nebraska. As climate change continues to affect global weather patterns, the likelihood of more—and of more severe—flooding increases, and the impact of natural disasters on the supply chain adds a whole new dimension of risk to the logistics management process.

Worldwide, floods are the deadliest of all weather-related natural disasters. They are also the most common and are increasingly widespread due to global warming. Beyond their lethality, floods and inundations can cause major traffic interruptions, from local delays to completely immobilized regions. They disrupt trade at all levels of the economy. Flash floods account for 85% of flooding events and are the most destructive and deadly.

But by using millions of new observation points from wireless and IoT networks, ClimaCell, a Boston- and Tel Aviv-based weather technology company, has created a network that leverages 500 million virtual sensors to create a new hydro-meteorological platform to predict both “regular” and flash floods and send global flooding hazard alerts.

ClimaCell’s Weather of Things products use by-the-minute precipitation forecasting to send alerts 24 hours before a possible flood, increase short-term forecasting abilities, and can also predict the likelihood of changes in what we’ve come to think of as “typical” seasonal weather.

“The idea is that everything is sensitive to weather and we can turn everything into a weather sensor,” said CEO Shimon Elkabetz. “That’s why we call it the weather of things. It enables us to put in place virtual sensors everywhere.”