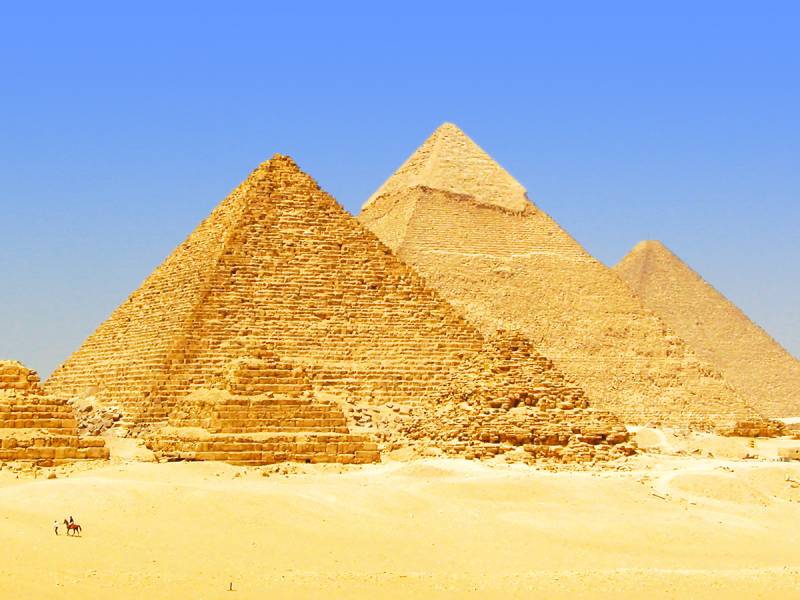 Were the Ancient Egyptians the First Procurement Professionals?

How did the role of the procurement become what it is today? The history of this profession seems to stem all the way back to 3,000 B.C., at the time the Ancient Egyptians were building the Pyramids. This was not a task to be taken lightly and certainly required a significant amount of materials management. Scribes needed to record the amounts of materials used, as well as how many workers would be needed to complete the tasks. They were also responsible for tracking orders. These scribes could be considered the first procurement professionals.

Let’s fast-forward to the 1800s when the role of procurement was first acknowledged(1832) in a book titled On The Economy of Machinery and Manufactures, by Charles Babbage. Babbage notes the need for a “materials man.”

“A materials-man selects, purchases, recieves, and delivers all articles required.”

Charles Babbage, On the Economy of Machinery and Manufactures

More than 50 years later, the first book written solely about the purchasing function was published. The Handling of Railway Supplies: Their Purchase and Disposition, by Marshall Kirkman explored purchasing issues. Ironically, many of the issues he mentions are still valid today, such as technical expertise, wasted materials, and duplicate purchases.

“Indeed, it was not supposed that anyone who was lacking in technical knowledge of the use to which a thing was to be put, could be entrusted to buy it. Time has greatly weakened this if it has not destroyed it . The cardinal element that makes a purchasing agent of value to his employer, is the mercantile instinct.”


Marshall Kirkman, The Handling of Railway Supplies: Their Purchase and Disposition

Thanks to the Pennsylvania Railroad, the procurement job function received a legitimate title within an organization. It was referred to as the Supplying Department.

However, the art of procurement took a bit of a backseat during World War I and II due to the overall lack of materials. It wouldn’t be until the 1960s that material management would become a prime focus again.

At this time, competitive bidding became an important factor and more trained professionals entered the field. This was a time when lowest prices won.

The 1980’s brought with it increased supplier competition, which shifted procurement professionals to place more focus on quality and reliability.

In the 1990s, procurement became a full-fledged strategy. Suppliers were seen as partners and long-term contracts were striving for.

Technology has brought with it a huge evolution in procurement management. The role is transforming and incorporating more efficient ways of conducting business. Connectivity is everywhere and transparency is becoming a core component to the supply chain.

But the entire industry was spurred from a simple way to to get products from point A to to point B.

4 Benchmarks of an Effective Smart Warehouse