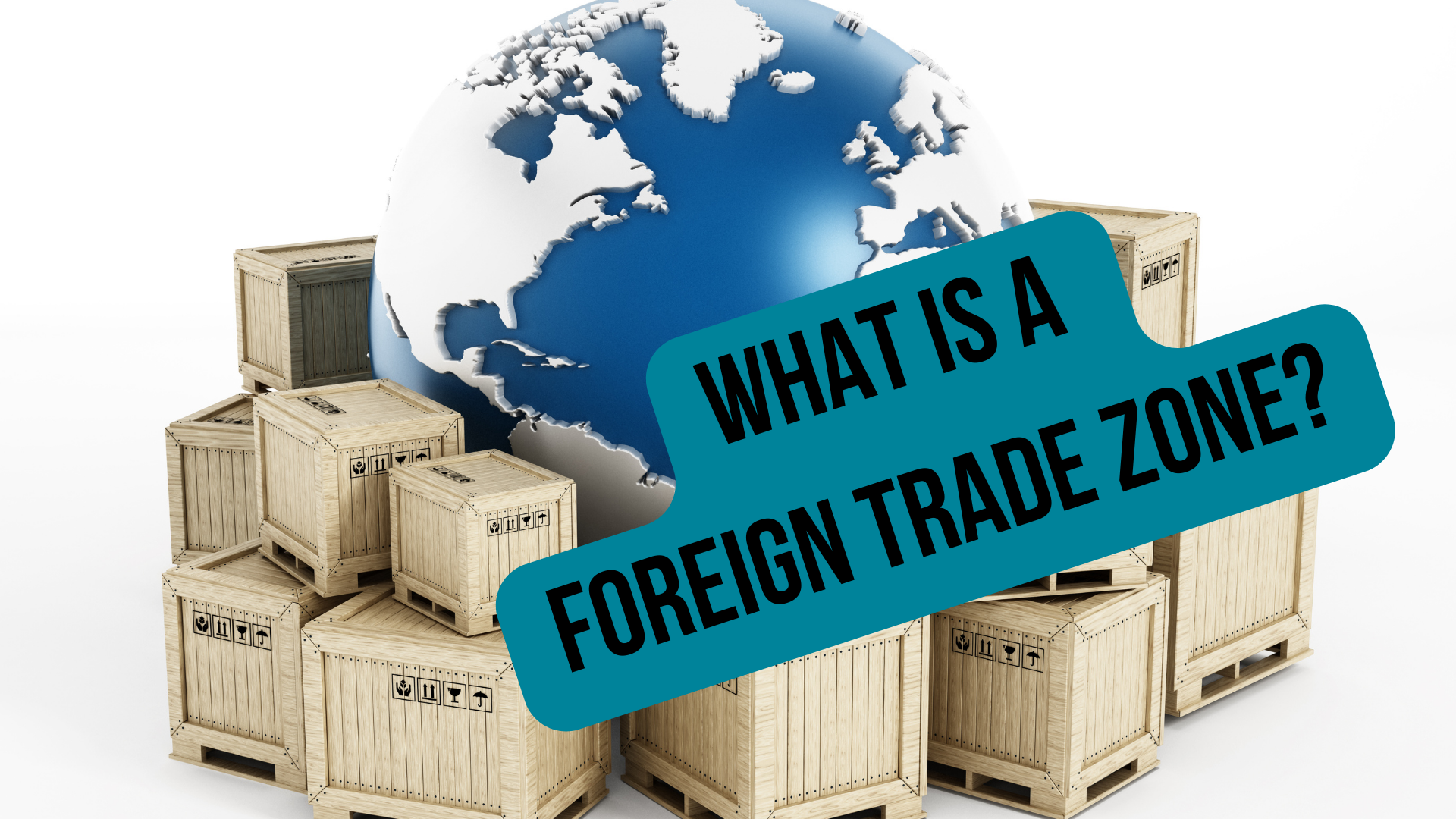 What are Foreign Trade Zones (FTZs) and How Do they Effect the Electronics Industry?

Foreign-Trade Zones (FTZ) are secure areas under U.S. Customs and Border Protection (CBP) supervision that are generally considered outside CBP territory upon activation. They are usually located in or near CBP ports of entry and are known as the United States’ version of free-trade zones.

We chatted with Teri Ivaniszyn, VP of Operational Excellence and Trade Compliance at Digi-Key, about FTZss to learn more about her accomplishment of establishing the largest FTZ.
According to Ivaniszyn, the largest Foreign Trade Zone is calculated based on the number of packages and what’s shipped out. Because all of the other Foreign Trade Zones that have been set up have traditionally been for large carriers by sea or by train, they put them in those big containers and ship them out.

“The thing with Digi-Key is we’re shipping out one box at a time. One box here. One box there, which has made it very difficult to get set up because they were used to the big containers,” said Ivaniszyn.
This process of shipping single line items was very different for the government and for the carriers. It’s been quite a learning process for the Digi-Key team and challenging to execute. (Not even Amazon has an FTZ that ships small packages!)

In the end, with all the tariffs coming in, it helps Digi-Key defer duties, taxes, and tariffs, so the company is not sitting with liability on the shelves. That helps the end customer and suppliers because they don’t have to push the charges through. So they’re not incurring the costs, and then Digi-Key’s customers outside the United States are not burdened with any tariff charges.

Watch this brief clip with Teri as Bryan and Nicolette ask about FTZs and package sizes.