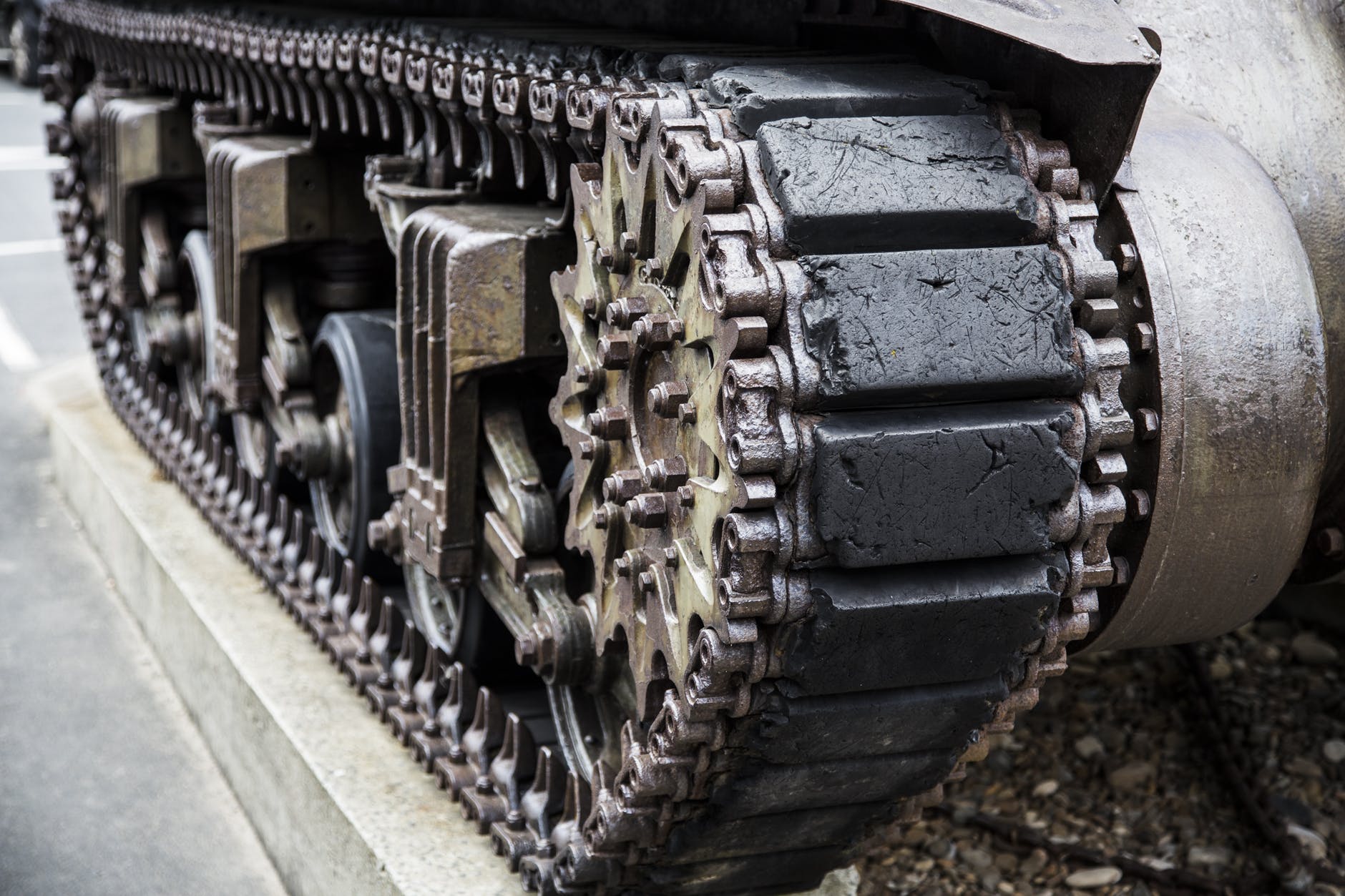 What Is Mil-Spec and Why Does It Matter?

When many people hear the term “mil-spec” (or, more accurately, “MIL-SPEC”) they think of guns and ammunition. For instance, AR-15s issued by the U.S. Army meet “military specifications,” or standards set by the U.S. military. Civilian issue firearms, on the other hand, do not have the capabilities military rifles do and, as a result, are not mil-spec.

But in the world of procurement, MIL-SPEC is used to refer to much more than just the features and manufacturing standards of firearms. Anything that is designed to meet “military specification” – whether we are referring to parts for motor vehicles or electronics components, must meet certain criteria as defined by the U.S. military. These criteria can include dimensions, materials, manufacturing methods, and testing requirements. In addition, a piece of equipment deemed “MIL-SPEC” must ultimately be approved by a U.S. government inspector.

By standardizing the manufacture and use of certain parts, components, and equipment, the U.S. government can ensure reliability, compatibility between systems, and overall interoperability. You can see why this would be important on a battlefield, when it might be necessary to swap out one part for the exact same part quickly and easily.

Does Mil-Spec Mean a Component Is Better?

In addition to being created to exacting standards, Mil-Spec parts often undergo rigorous testing to ensure their operation under intense conditions. When the military selects hardware and parts for motor vehicles, aircraft, and seafaring vessels, they test those components extensively.

Different parts may be classified under different military standards. For instance, MIL-STD-461F is the standard by which the government tests electronics for electromagnetic compatibility. It can cost up to $25,000 and take two weeks to complete testing, ensuring the highest quality, cross-compatibility with other Mil-Spec parts, and reliability.

MIL-PRF, a specific military standard, ensures the performance of tested parts under use. Knowing the components you buy meet MIL-SPEC performance standards can help you ensure you’re getting rigorously tested components.