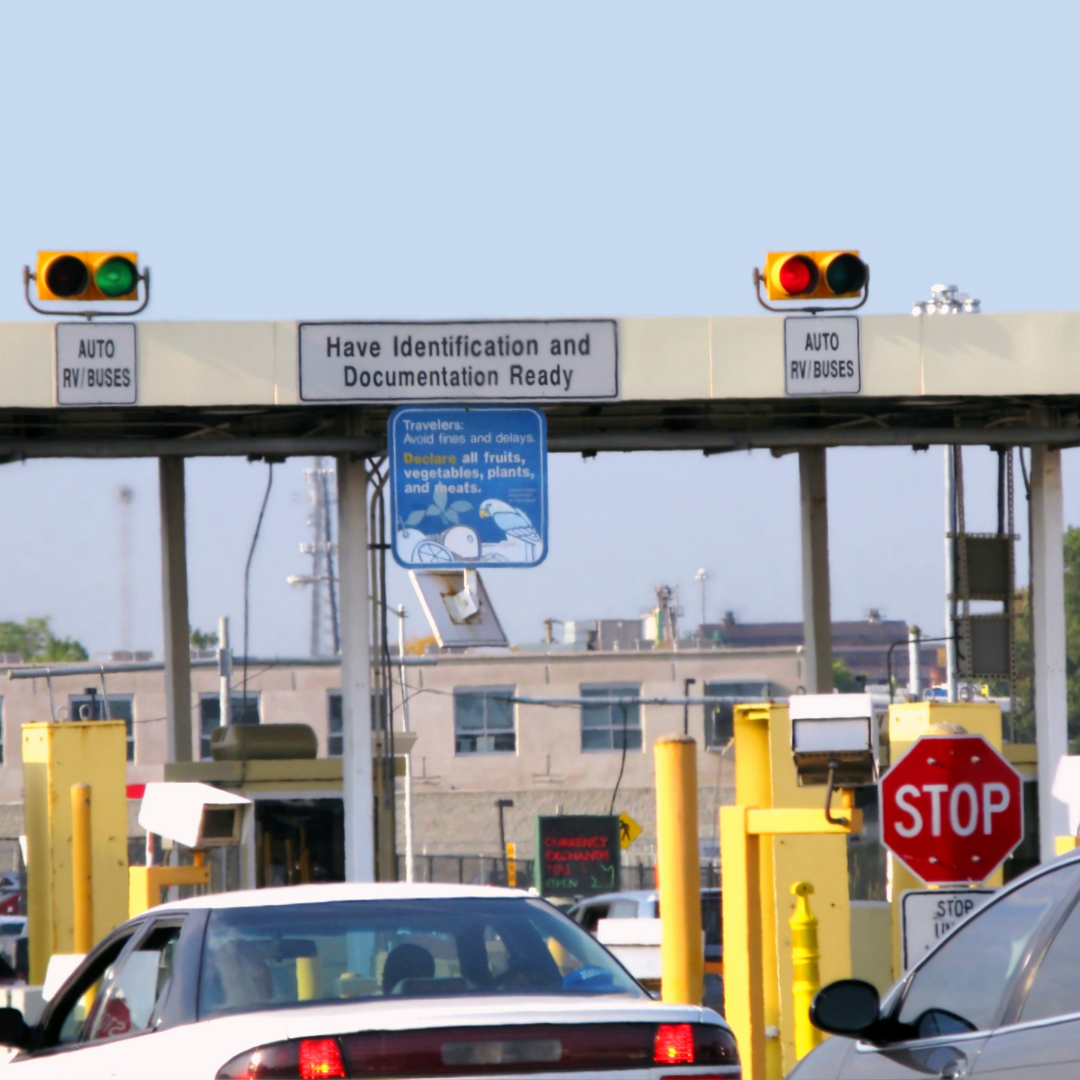 Trucks are facing lengthy delays along the Texas-Mexico border, with wait times at some border crossings exceeding five hours and commercial traffic dropping by as much as 60 percent. The longer than average wait times – and the subsequent supply chain disruptions – are unrelated to CBP screening activities and are due to additional and unnecessary inspections being conducted by the Texas Department of Public Safety (DPS) at the order of the Governor of Texas.

Local trade associations, officials, and businesses are requesting the Texas state government discontinue their additional border truck inspection process because it is not necessary to protect the safety and security of Texas communities and is resulting in significant impacts to local supply chains that will impact consumers and businesses nationally.

These unnecessary inspections are occurring when vehicles exit U.S. ports of entry within the El Paso and Laredo areas of operation after being comprehensively inspected and cleared to enter the United States by CBP. As a result, vehicles have been significantly delayed in exiting the federal inspection plaza, leading to traffic disruptions and critical impacts to an already-strained supply chain.

Every day, at ports of entry, the employees of U.S. Customs and Border Protection’s (CBP) Office of Field Operations (OFO) are at work for the American people ensuring the efficient flow of lawful trade and travel that is so vital to a strong economy, while enforcing hundreds of different laws for multiple federal, state, and local agencies. The ports of entry along our Southwest border allow for the continuous flow of legitimate trade and travel, which is critical to our nation’s economic stability and vibrancy, but they also are the frontline of defense against threats posed by transnational criminal organizations (TCOs). Our efforts ensure shipments of perishable goods, like fruits, vegetables and meat products destined to grocery stores, medical supplies and medicines reach doctor’s offices and hospitals and manufacturing supplies reach plants to keep them open. The movement of these goods are vital not only to communities along the border but across the United States as these goods are used across every business sector and industry in the U.S. The strength of the American economy relies heavily on the efficient flow of cross-border commerce.

The Laredo Field Office has seen a significant increase in commercial wait times at ports of entry since April 8, 2022, when inspections by Texas DPS began. Hildalgo/Pharr which averages a 63-minute wait time, reached a peak wait of 320 minutes and experienced a 35% drop in commercial traffic. Currently, protests being conducted in Mexico blocking access to the bridge, purportedly over these Texas DPS inspections, have reduced commercial traffic by 100%.

Colombia Solidarity Bridge, which averages a 26-minute wait time, reached a peak wait of 300 minutes and has seen over a 60% drop in commercial traffic.

Field Office Leadership has remained in contact with the trade communities and expanded operations to surrounding ports of entry to assist with the diverted movement of trade based on business resumption contingency plans.
Surrounding ports of Progreso, Rio Grande, and Roma extended their hours of operations to assist the Port of Hidalgo/Pharr and notified trade stakeholders. Port of Laredo extended their hours of operations at World Trade Bridge to clear and process diverted traffic from Colombia Solidarity Bridge. In all instances, port personnel have stayed and worked after hours to clear and process all commercial truck shipments on international bridges because of the increased DPS safety inspections.

The El Paso Field Office notified stakeholders of extended hours at the Santa Teresa port of entry to assist with congestion at El Paso ports and remains in contact with the trade community to address concerns.

CBP employs an in-depth strategy at the border to detect and disrupt illegal activity, including narcotics and human smuggling. Pre-primary specialty teams and primary inspections by a CBP officer are examples of interventions available to CBP. The efforts of these teams are driven by experience and observational skills but also by a robust network of personnel who use advance information to identify individuals and transactions for additional scrutiny. Agriculture specialists along the Southern Border remain steadfast ensuring exotic plant pests and foreign animal diseases are not brought into the country. This includes mitigating the severe threat of African swine fever (ASF) that CBPAS are postured to safeguard against employing a layered enforcement posture of agriculture.

CBP also participates in whole of government efforts to stem transnational organized crime. For example, Operation Sentinel is a collaborative effort with CBP, U.S. Immigration and Customs Enforcement’s Homeland Security Investigations, U.S. Citizenship and Immigration Services, the U.S. Department of State, and the Federal Bureau of Investigation and Drug Enforcement Administration of the U.S. Department of Justice that focuses on transnational criminal organizations associated with migrant smuggling.

Additionally, CBP utilizes Non-Intrusive Inspection (NII) equipment to aid in the detection of illicit narcotics and smuggled migrants. The NII Program supports the detection and prevention of contraband, including conventional weapons, weapons of mass effect or destruction, drugs, currency, and other illegal merchandise, from entering or furthering their entry into the United States, while supporting a minimal impact on the flow of legitimate commerce. This program is an essential aspect of the OFO layered enforcement strategy.

The Adoption of DFOS for Security Monitoring is...