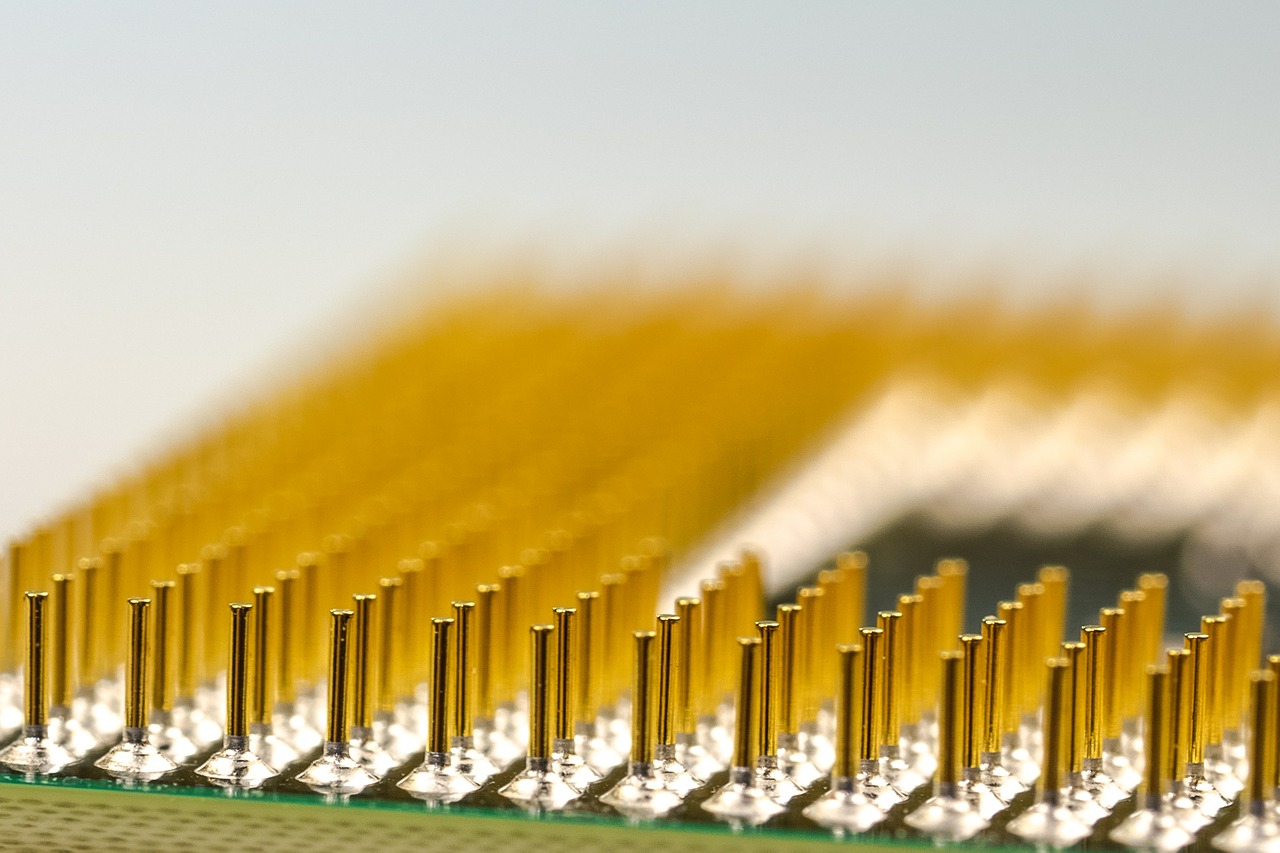 When OEMs start to worry about being able to meet demand, they tend to start double ordering. If inventory is low and demand is rising, delivery times are increasing and parts are being allocated, double ordering may seem like the only safe bet for OEMs.

When stock is low, some suppliers not only turn away new business, they also constrain their long-time customers’ purchases, shipping order volumes in line with historic demand. To ensure they get the quantities they need, EMS and OEMs will continue to place orders with suppliers, but also with distributors and brokers.

By late 2017, shortages had hit but component suppliers weren’t ramping up, and some, in fact, decided to discontinue unprofitable product lines and focus instead on newer and more profitable products. So when suppliers don’t increase capacity and OEMs start to worry about component availability heading into stronger seasonal periods (back to school, holiday season), OEMs will start to double order just to be sure.

Even though OEMs place orders with distributors that are non-cancellable and non-returnable (NCNR), they often cancel orders because parts were sourced elsewhere. Distributors don’t want to enforce NCNR agreements for fear of alienating customers, and the true demand picture gets blurred with all the double ordering going on.

Morgan Stanley did a survey at the end of the first quarter of 2018 indicating double ordering had reached an all-time high. At that time, there were indications of double ordering from 46% of respondents versus 24 percent in Q4 2017. Lead times had also stretched and constraints persisted for 83 percent of survey respondents.

Analog products, microcontrollers (MCUs), connectors, field programmable gate arrays (FPGAs), discretes, and passives were most likely to be in short supply, with capacitors and resistors being particularly constrained.

“Shortages are at an all-time high,” said Future Electronics’ Executive Vice President Dan Casey in response to the Morgan Stanley report. “At the beginning of 2017, it looked like shortages would last through most of the year and could go into quarter one of 2018. Now that we’re in Q1, shortages will continue through the end of this year, and possibly into next year. Some folks are talking two more years. This year will continue to be pretty tough.”

Because distributors rarely share order information with their competitors, it’s difficult to estimate how much double ordering takes place, although distributors may contact their suppliers if they suspect double ordering is taking place. “Sometimes working with your supplier, you can figure it out where they see significant upside on a particular part number or family of parts and then we can have conversations and compare notes,” said Casey.

Therese M. Bassett, chief strategy, innovation and M&A officer, at Avnet Inc. said in 2018, “When we start to see a customer or a particular region start to get a little too hot, that’s when we’ll go back and re-evaluate all the orders and we ask for commitments from customers to ensure they’re taking the full supply.”

By October 2017 shortages of automotive-grade parts were particularly worrying, with 20-week lead times for passives suppliers and thick- and thin-film chip resistor lead times of as long as 52 weeks.

What Salary Can Procurement Professionals Expect?