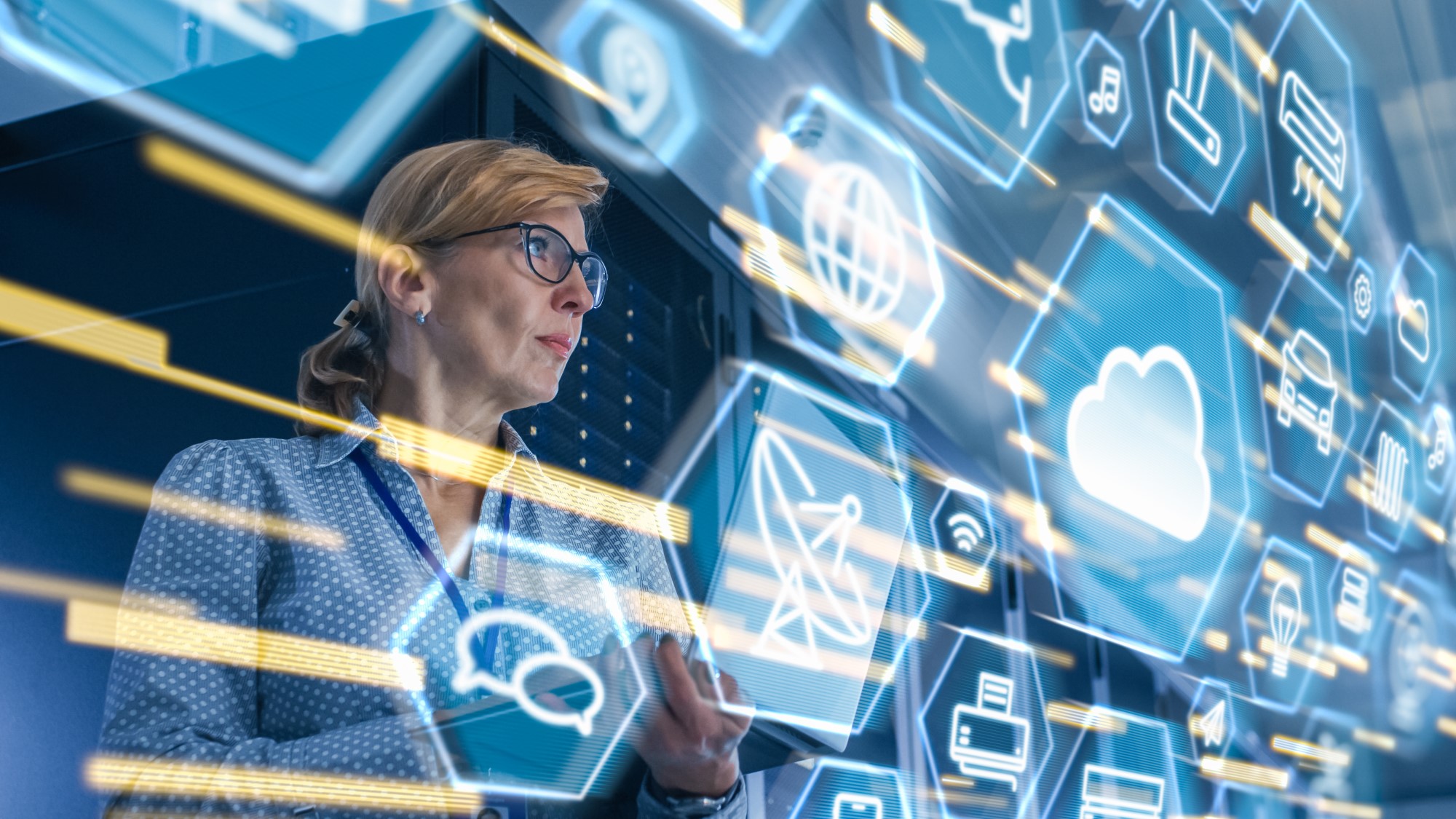 The beefing up of security for the 5G products supply chain has sparked an investigation by the Alliance for Telecommunications Industry Solutions (ATIS). Spurred by concerns over such companies as ZTE and Huawei spying on U.S. telecommunications networks, ATIS seems to be one of several entities taking on the task. Last year, for example, President Trump signed the national Defense Authorization Act that prevents U.S. government agencies from buying technology from the two companies, or products and services based on their technologies.

Earlier this year, the administration also barred U.S. companies from doing business with Huawei. The trade ban saw a potential reversal during the summer as negotiations between the U.S. and China made headway, but still remains in effect. If a trade deal is signed, there may be steps taken as part of the deal for Huawei to begin inching back to doing business with U.S. companies as well as agricultural deals, starting as early as December 15.

In August 2019, an interim rule banning federal agencies was published in the Federal Register by the Federal Acquisition Regulatory (FAR) Council made up of DoD, GSA and NASA officials. New requirements include new FAR provisions and clauses in solicitations published after Aug. 13. The equipment covered includes that published by Huawei and ZTE and their subsidiaries and affiliates, video surveillance and telecom equipment from Hytera Communications Corporation, Hangzhou Hikvision Digital Technology Company, or Dahua Technology Company, subsidiaries and affiliates. Also covered are services from these companies and telecom equipment and services that the Secretary of Defense, FBI, and National Intelligence believe is owned or controlled by the government of a covered foreign country. Further provisions are expected.

China is now seeing large network equipment companies in Europe diversify their supply chains to address the potential U.S. requirement to build telecom equipment outside of China as a result of the trade dispute and some manufacturing movement outside of China has already occurred. Ericsson, for example, announced it would start 5G product manufacturing in the U.S. with its partner Jabil in Florida. Nokia has likewise indicated that it has other global options, if necessary.