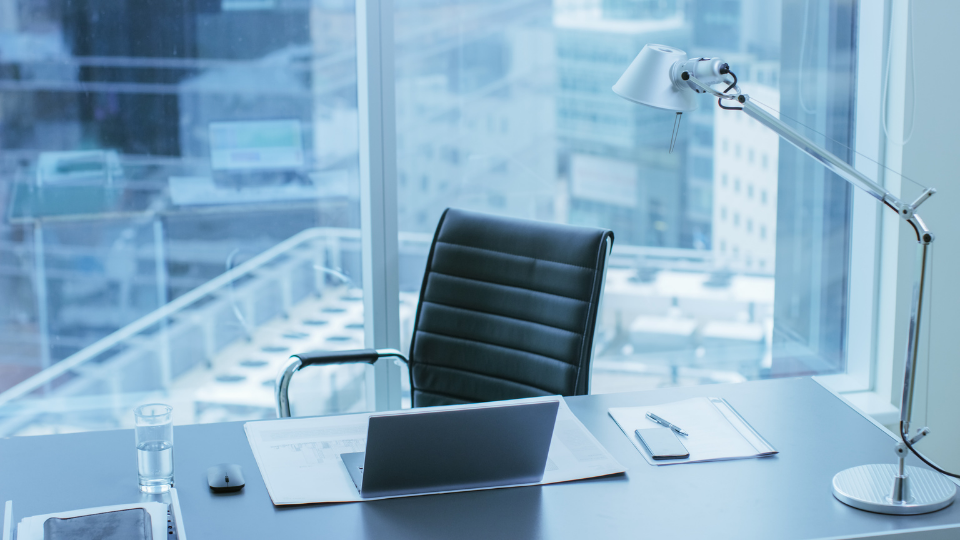 Are CEOs Optimistic About the Global Economy in 2022?

CEOs continued to face pressure generated by the ongoing COVID pandemic and market conditions such as rising inflation, supply chain disruptions and the ‘Great Resignation’ in parts of the world. Despite the array of shifting headwinds, the CEOs surveyed by PwC are the most optimistic they have been in 10 years about the prospects for a stronger economy in the coming year. More than three-quarters of CEOs, 77%, predict the global economy will improve, while only 15% expect worsening conditions.

CEO optimism for 2022 is a tick higher than the 76% optimism level from a year ago and fully 54 points higher than 2020, when more than half (53%) of CEOs predicted a declining economy. These are findings from PwC’s 25th Annual Global CEO Survey, which polled 4,446 CEOs in 89 countries and territories between October and November 2021.

While there is general optimism among CEOs for economic growth in 2022, the perspective varies widely across individual countries and territories. Among the largest territories, optimism is highest in India, where 94% of CEOs anticipate global growth in the coming year, up from 88% last year. Optimism is also trending up solidly among CEOs in Japan (plus 16 points to 83%, from 67% last year), and is modestly higher in the UK (up five points to 82%). Italy and France saw large increases in CEO optimism, perhaps as a result of stronger than expected economic recoveries. CEO optimism in Italy reached 89%, up 18 points from a year ago, while France experienced the greatest increase in CEO optimism, soaring 25 points to 85%.

At the other end of the spectrum, CEO optimism about the global economy declined most notably in the US, down 18 points to 70%, and was also slightly down in Brazil (dropping seven points to 77%), China (down nine points to 62%) and Germany (down four points to 76%), perhaps as inflation and supply chain constraints became more of an issue.

The Power Of Trust

Trust has never been more important to a company’s success, and never more challenging to earn and maintain. Based on CEO responses to a series of questions about their customers’ behaviours, the survey shows a correlation between customer trust and CEO confidence. CEOs of companies ranking highest on perceived customer trust are more confident in their growth prospects in the coming year. Seventy-one percent of CEOs of companies with the highest levels of trust are very or extremely confident in their companies’ prospects for revenue growth in the next 12 months, compared to just 47% of those with the lowest levels of trust.

Trust was also found to be correlated with net-zero commitments. CEOs of companies ranked highest for trust are significantly more likely to lead organisations that have made a net-zero commitment (29%) than those ranked lowest for customer trust (16%). CEOs of “high-trust” companies are also more likely to lead organisations that have tied non-financial outcomes to their compensation. About half of CEOs who lead organisations ranked highest for trust have customer satisfaction (51%) and employee engagement metrics (46%) tied to their personal bonus or incentive plan.

CEOs’ optimism is high for the most part, but they are also well aware of potential threats that could impact their companies over the coming 12 months.

Similar to last year, cyber and health risks rank as the leading global threats, identified by 49% and 48% of CEOs, respectively. Not far behind is macroeconomic volatility, with 43% of CEOs either very or extremely concerned about the potential impact of inflation, fluctuations in GDP and labour market issues in the coming year. Another major underlying concern is the ability to attract and retain talent – 69% of CEOs concerned about social inequality risks cite this as an impact, as do 62% of CEOs concerned about health risks.

From an industry perspective, cyber risks are top of mind for financial services CEOs, 59% of whom cited cyber as a key threat. Notably, manufacturing (40%) and consumer (39%) CEOs displayed lower concern levels about cyber, despite those sectors’ high volume of cyber attacks. It bears watching to see if this relative level of complacency reverses itself over the coming year.

Understandably, a high percentage of hospitality and leisure CEOs (75%) are concerned about the impact of health risks on their business. And 49% of energy, utility and resource CEOs see climate change as a key threat in the coming year,15 points higher than the percentage across all industries.

Global CEOs Look to the US for Growth

When CEOs look outside their home country for revenue growth in the coming year, the US is viewed as offering the greatest potential. Forty-one percent rank the US as one of the top countries for their companies’ growth prospects over the next 12 months, up from 35% in 2021. China is ranked second overall, at 27%, comparable to its ranking last year, followed by Germany (18%) and the UK (17%, a six point increase from a year ago). For US CEOs, the UK is top-ranked for revenue growth importance over the next 12 months – 37% said it is one of their top markets, more than China at 26%. China CEOs rank the US (29%) as top-three most important for revenue growth, followed closely by Australia (24%), Germany (23%) and Japan (23%).

Net-zero Commitments are Lagging for Many

Only one third of CEOs identified climate change as a top concern for the coming year, reflecting a belief that it will not impact revenue growth in the near term. But longer term, ensuring net-zero commitments are central to company strategies will be essential not only to mitigating climate change risks but to meeting customer as well as investor and employee expectations.

Some 57% of CEOs not making carbon-neutral or net-zero commitments indicated they don’t believe their companies produce a meaningful amount of greenhouse gas (GHG) emissions. This was heavily weighted to CEOs in technology (74%), business services (72%) and insurance (71%). Many of these responses may be based on Scope 1 (direct) and Scope 2 emissions, but do not take into account Scope 3 emissions, which are generated throughout a company’s value chain, including contributions of suppliers and other partners.

While CEOs cited “mitigating climate change risks” as the most influential factor behind their net-zero strategies (cited as extremely or very influential by 63%), it was closely followed by “meeting customer expectations” (61%), reflecting the fact that taking action to address climate change is increasingly central to a company’s brand and delivering the value that customers expect.

PwC surveyed 4,446 CEOs in 89 countries and territories in October and November of 2021. The global and regional figures in this report are weighted proportionally to country or regional nominal GDP to ensure that CEOs’ views are representative across all major regions. The industry- and country-level figures are based on unweighted data from the full sample of 4,446 CEOs. Further details by region, country and industry are available on request. Ninety-four percent of the interviews were conducted online and 6% by post, by telephone or face-to-face. All quantitative interviews were conducted on a confidential basis. We also conducted in-depth interviews with CEOs from five global regions (North America, Latin America, Western Europe, Asia-Pacific and Africa). Some of these interviews are quoted in this report; in most cases, the full interviews can be found at strategy-business.com/mindoftheceo.

At PwC, our purpose is to build trust in society and solve important problems. We’re a network of firms in 156 countries with over 295,000 people who are committed to delivering quality in assurance, advisory and tax services. Find out more and tell us what matters to you by visiting us at www.pwc.com.

PwC refers to the PwC network and/or one or more of its member firms, each of which is a separate legal entity. Please see www.pwc.com/structure for further details.

The Adoption of DFOS for Security Monitoring is...