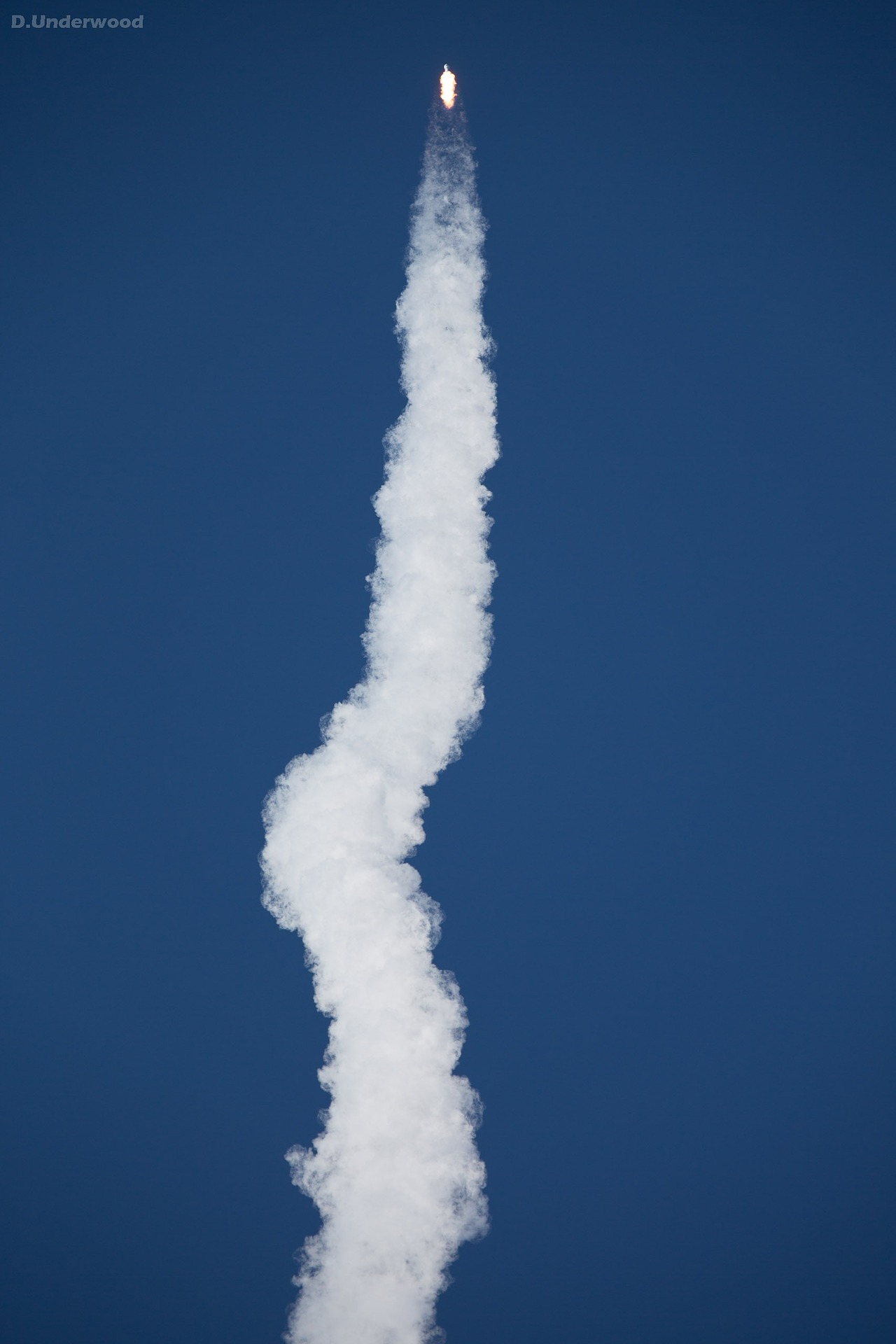 While high-profile Space X launches and Elon Musk grab all the headlines, it is, in fact, demand for low-cost small satellites and development of reusable space launch vehicles that are the major factors driving market growth for space propulsion systems. However, high costs involved in the development of these systems may hinder the growth of the market.

Spacecraft propulsion is any method used to accelerate spacecraft and artificial satellites. Space propulsion or in-space propulsion exclusively deals with propulsion systems used in the vacuum of space and should not be confused with launch vehicles. Several methods, both pragmatic and hypothetical, have been developed, each having its own drawbacks and advantages. Most satellites have simple reliable chemical thrusters (often monopropellant rockets) or resist jet rockets for orbital station-keeping and some use momentum wheels for attitude control.

Based on type, the Launch Vehicle segment is projected to lead the propulsion systems market during the forecast period due to increasing air travel and growing need for global connectivity. Ever-increasing need for lightweight aircraft engines that offer high fuel efficiency and durability to withstand severe climatic conditions, provide optimum thrust output, and require less maintenance schedules with short turnaround time is expected to fuel the growth of the aircraft segment of the market.

The report provides market share assessments and analysis of the top industry players, as well as nine-year forecasts and a section on market trends that includes drivers, constraints, opportunities, threats,  challenges, investment opportunities, and recommendations) as well as company profiling and supply chain trends that map the latest technological advancements.

It breaks down the global space propulsion systems market by type, including