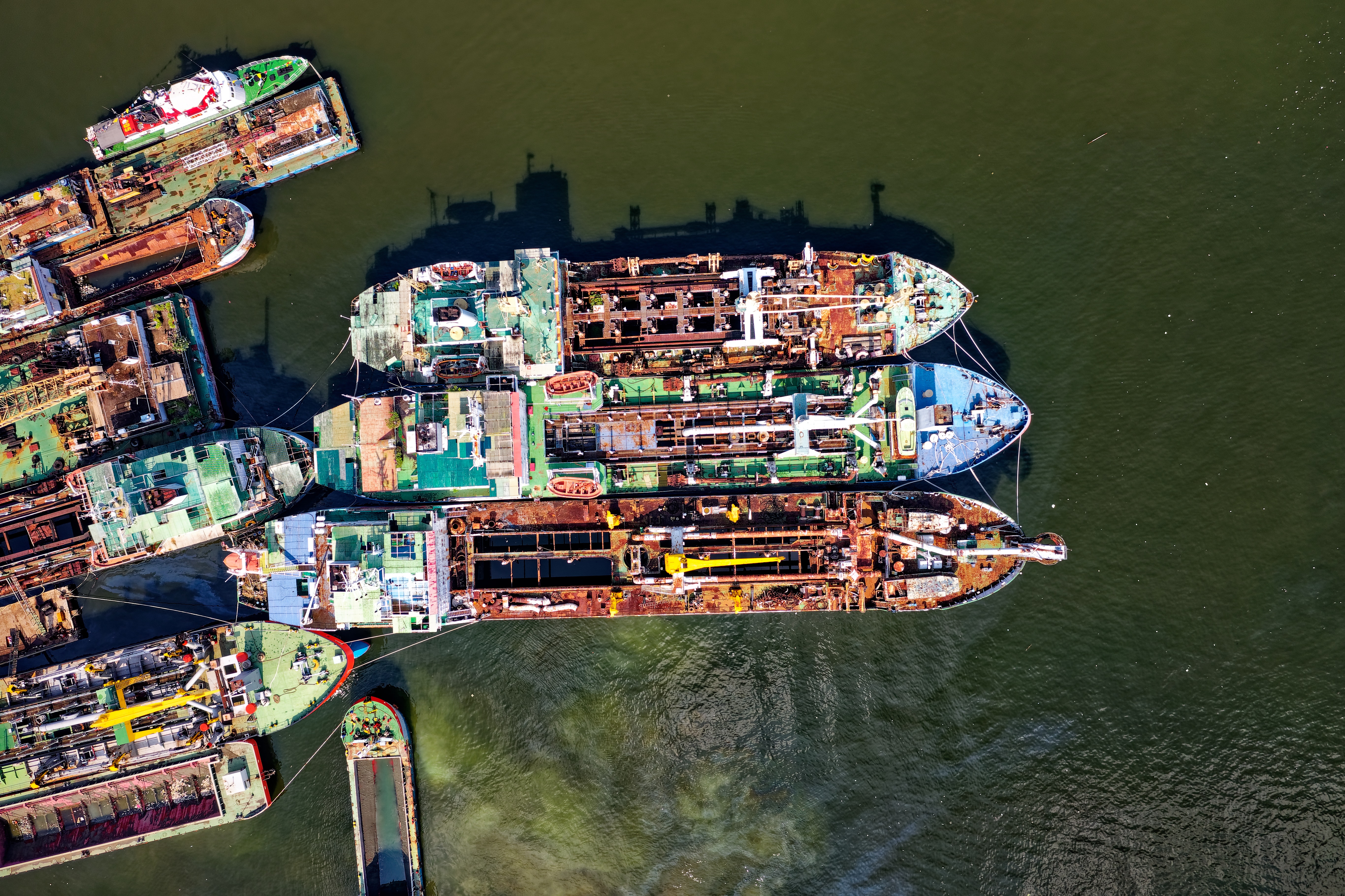 U.S. tariffs on Chinese goods scheduled to increase from 10% to 25% March 2 were postponed by President Trump. Progress in the Washington-Beijing talks means the tariff increase is on hold till further notice, pending negotiations between Trump and Chinese President Xi, which will hopefully conclude before the end of April.

National Retail Federation Vice President for Supply Chain and Customs Policy Jonathan Gold said, “We are hoping that the delay is permanent and, better yet, that tariffs of the past year will be removed entirely. But either way, imports will start to build up again as soon as retailers prepare for the summer.” Gold was commenting in the NRF’s Global Port Tracker report, produced by Hackett Associates.

In January, U.S. ports handled 1.89 million Twenty-Foot Equivalent Units (TEU), down 3.7% from December but up 7.4% year-over-year. February’s estimated figures are 1.79 million TEU, 6.2% higher than February 2018. Anticipated March TEU is forecast at 1.59 million TEU, which would be a 3.2% increase year-over year. A dip in the first three months of the year is usual, with retailers between shopping seasons and Asian shopping shutdowns during Lunar New Year.

However, on the export front, U.S. exports to China fell by more than $4 billion in December alone. “The voracious appetite for Chinese imports led to another record,” WorldCity President Ken Roberts said. Roberts, a member of the Federal Reserve’s Trade and Transportation Advisory Panel noted that China sent imports valued at more than $500 billion to the U.S.

Meanwhile, “A strong U.S. economy and imports from China–which are connected–and a tremendous surge in oil exports helped push U.S. trade past $4 trillion and at the same time top the U.S. deficit record set in 2006,” according to Roberts in the WorldCity analysis of Census Bureau data.