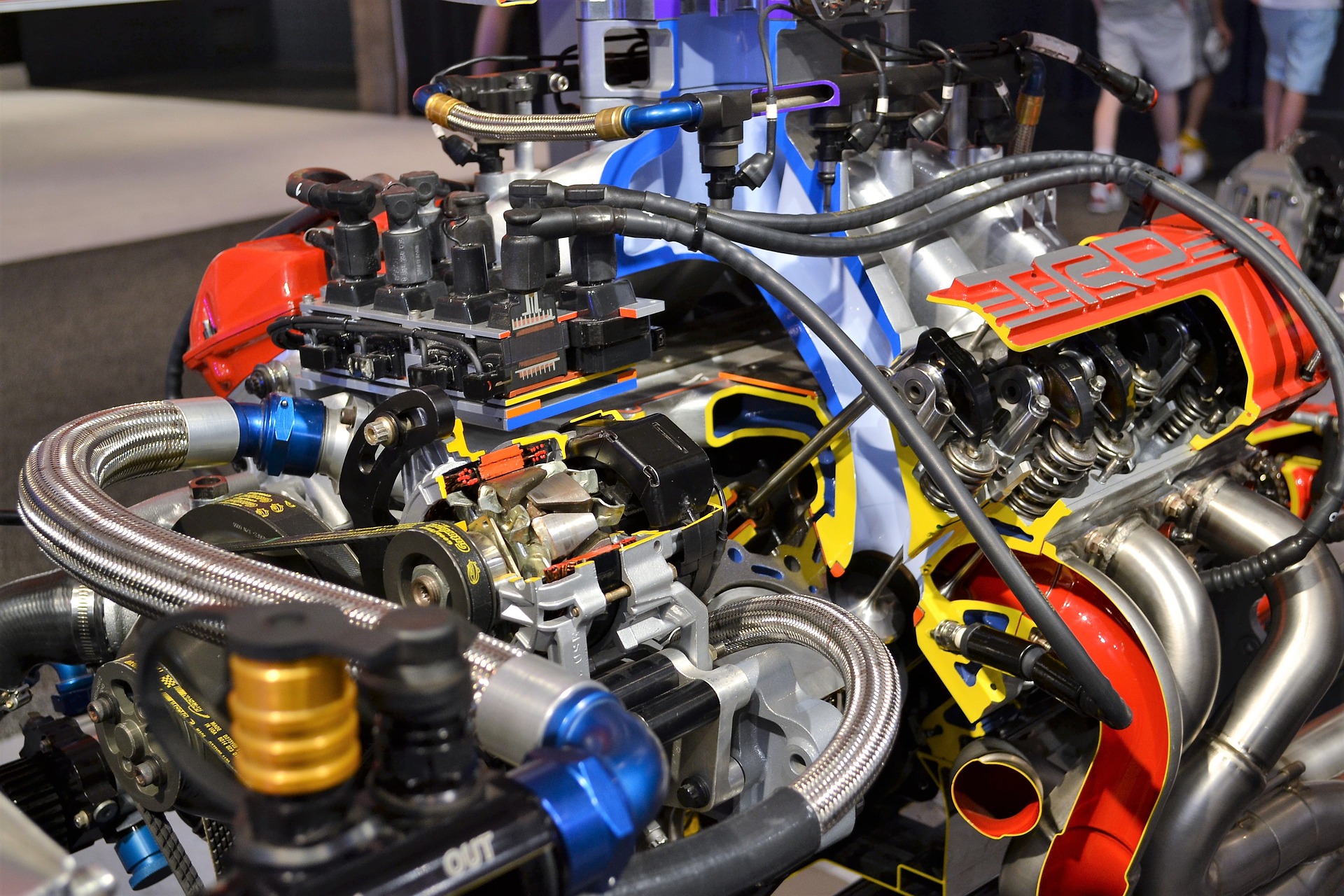 GaN Systems and BrightLoop Converters are partnering up to innovate with AC/DC and DC/DC converters for electric motorsports and aerospace applications.

Will COVID-19 Speed the Shift to Electric Light Commercial Vehicles?