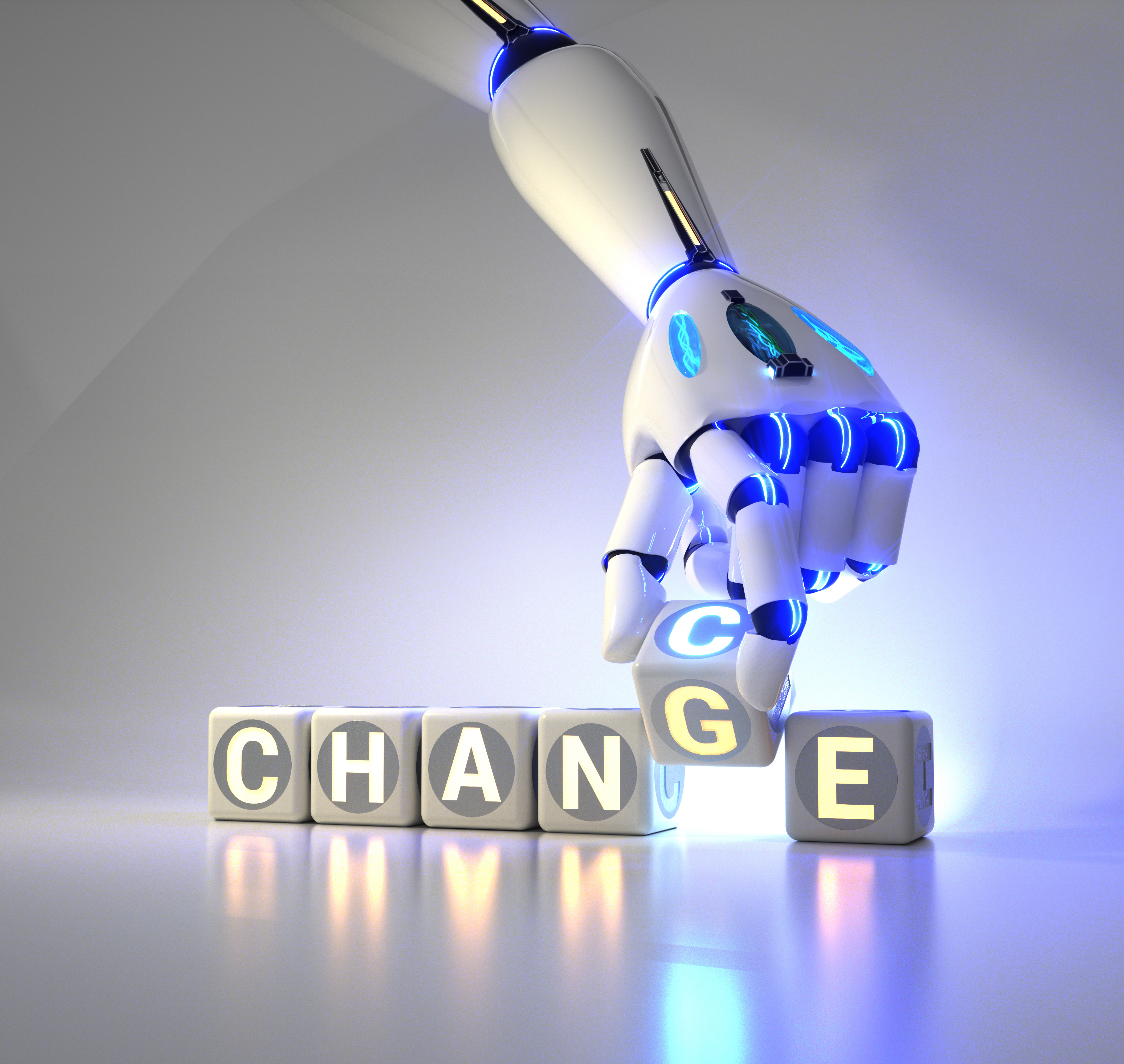 Humans: Do Not Fear Autonomous Robots in Supply Chain Operations

Humans should not fear the integration of Autonomous Mobile Robots (AMRs) into daily supply chain operations. Instead of eliminating jobs for humans, the addition of AMRs simply changes the scope of jobs. Looking to the future, the supply chain will likely see an increase of autonomous robots “allowing people to shift to more strategic, less dangerous, and higher value work,” according to Deloitte.

A January 2019 Report from Research and Markets reveals that “the industrial control and factory automation market is expected to grow from $160 billion in 2018 to $269.5 billion by 2024.”

AMRs operate without any supporting infrastructure such as markers, magnets, or specially located lasers. Starship Technologies, a startup founded by Skype’s Ahti Heinla and Janus Friis, paved the way for autonomous delivery robots. Starship’s little, six-wheeled robots deliver food and packages within a four-mile radius of their warehouses. Less than five years after its founding, Starship’s AMRs have completed more than 30,000 successful deliveries in cities around the world.

Shipping giant FedEx is also experimenting with delivery robots. The FedEx SameDay Bot will assist in making “last-mile” deliveries. The company predicts that its SameDay Bot will revolutionize the same day delivery service. 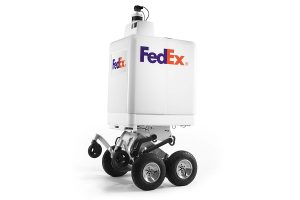 Over the past decade, Amazon has been nearly synonymous with innovation, so they would be remiss to not explore robotic delivery services. Their six-wheeled robot is called the Amazon Scout, and it enters the foray of “last-mile” delivery solutions. While Starship is the leader in this category, companies like Amazon and FedEx are close behind. Do not expect to see these AMR solutions restricted to e-commerce giants, though. Domino’s Pizza and PepsiCo are also looking to get into the AMR delivery game. Soon, a robot may be as likely to deliver your pizza, as well as your Amazon Prime order.

Autonomous robots are not only disrupting the shipping industry. DHL Supply Chain is investing $300 million to bring emerging technologies, including robotics and robotics process automation, to the Americas. In response to the rapid growth of e-commerce, DHL is bringing in automation technology to support faster delivery times and manage fluid demand.

“The system includes a mobile robotic platform with a scissor lift that expands to eight feet in height, a vacuum grabber on an extendable arm, vision technology, and the software intelligence that manages the fleet of robots and its operations,” says Steve Banker, VP at ARC Advisory Group. The combination of a more traditional WMS along with these autonomous robots allowed Hollar to see nearly instant ROI in their partnership with InVia.

AMRs, drones, manufacturing robots, and other high-tech systems continue to evolve and transform supply chain processes, but one question permeates across industries: what role will humans play? For much of the burgeoning technology, humans are still involved. It’s true that automation is replacing many human-held roles, but new positions are being created to manage the new robot-led processes.

Apple’s largest manufacturing partner, Foxconn will invest $4 billion in new robotics and automation technology. GM of Foxconn, Dai Jia-peng, and head of the company’s Automation Technology Development Committee, revealed there is a three-stage plan in place to achieve total automation in Foxconn’s factories. By the third phase, entire factories will be automated, retaining workers only for production, logistics, testing, and inspection processes.

As Apple, and others, integrate autonomous robots into their manufacturing facilities, the roles of workers will evolve, not eliminate. Jobs will require soft skills, data analytics, coding and technical robotics knowledge rather than traditional manufacturing roles.

[…] Don’t worry, automation does not eliminate the need for human capital, it just changes the scope. Curious? Learn more HERE. […]