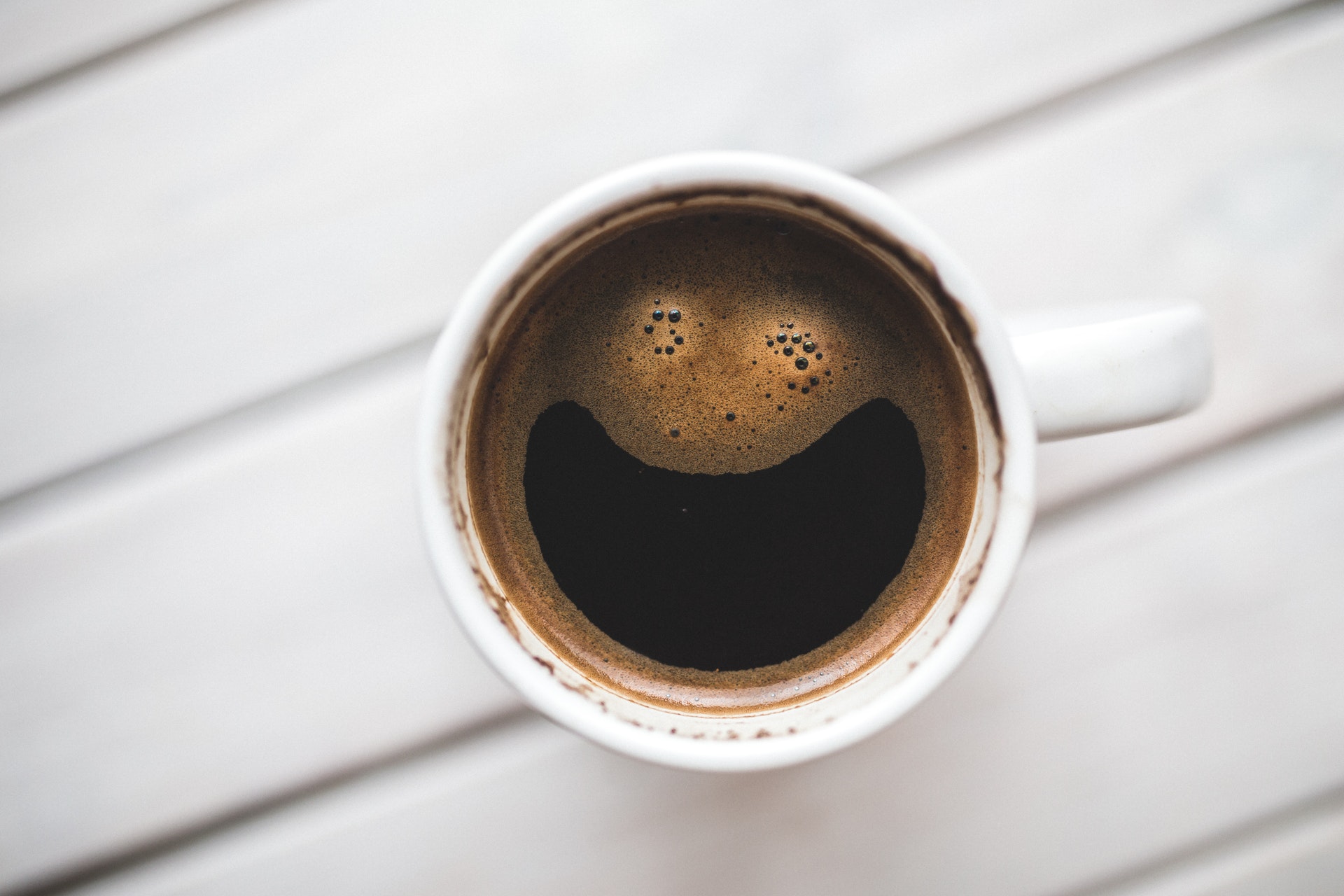 Could Arthur Hailey and Vance Hughes have been right about not buying cars made on Mondays (and Fridays, according to Hailey)?

Researcher Oliver Yao, a professor of decision and technology analytics in Lehigh University’s College of Business, says the “Monday Effect” is real — and it’s impacting your Amazon package delivery.

He’s found that the Monday Effect — that letdown of returning to work after a weekend, which is documented to impact finance, productivity and psychology — also negatively affects supply chains.

Working with researchers at the University of Maryland and University of California, San Diego, Yao found that process interruptions that occur when operations are shut down over the weekend, along with human factors like the “Monday blues,” hurt supply chain performance on Mondays. That means a longer time between when a purchase order is received and when it is shipped, as well as more errors in order fulfillment.

It’s the first study to look at the impact of the Monday Effect on supply chains, the sequence of processes that move a product or service from creation to customer.

Yao and colleagues used a dataset of more than 800,000 transaction records gathered during a 12-month period from the U.S. General Services Administration to look at variations in operations performance by days of the week. They also analyzed order and fulfillment data from one of the largest supermarket chains in China.

They found the Monday Effect was prevalent and significant. For example, time between receipt of a purchase order and shipping is 9.68 percent longer on Mondays than other weekdays, on average, said Yao. Mondays, it turns out, are subject to both process- and human-related impacts.

Weekends create bottlenecks at distribution centers that are tackled on Mondays as orders are processed, picked, staged and shipped to customers. Humans completing processing activities are impacted by adjusting to returning to work, more prone to errors and less efficient.

Most supply chain managers are unaware of this impact, Yao said. But they can take steps to counteract the “Monday Effect.”

Strategies include increased staffing on Mondays (or any day returning from a break, including holidays), fewer Monday meetings and non-fulfillment activities, better training, additional pay or mood-lifters such as free coffee or motivational talks, and double-checking Monday work.

For example, technology reduces the Monday performance gap by 94% in order-to-shipping time, 71% in complete orders fulfilled, and 80% in the portion of shipments that have incorrect numbers of products.

Technology was most useful in orders of specialized, less frequently purchased or high-value products, about which employees might be less knowledgeable.

“Technology is more helpful in substituting for labor when humans are more prone to making mistakes,” the researchers said. “Computer-to-computer links avoid potential human effects resulting from the weekend break.”

After all, for computers and machines, Mondays are just another day.

IME Market to Start Smaller But Reach $1B by 2029: Report