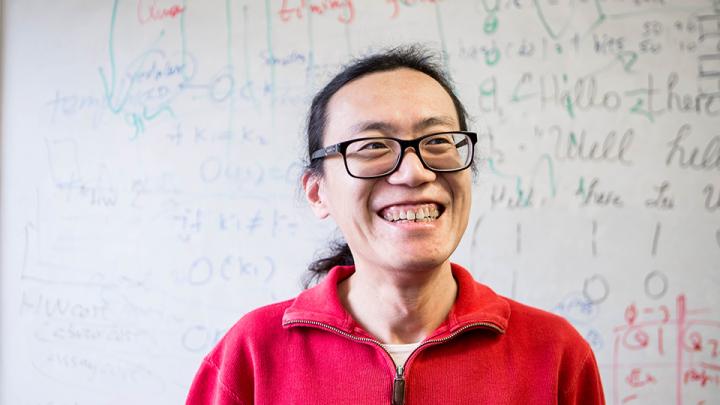 Although it’s been around as a concept since 1991, blockchain wasn’t really developed for use in Bitcoin transactions till 2009. A decade later, its openness, transparency, and inherent security means blockchain is an evolving, emerging technology with the potential to transform the global supply chain. It can also improve both the speed and security of handling the flow of goods at international borders. But researchers say big questions remain about how the transformation will unfold.

A recent paper authored by University of Houston Professor of Computer Science and Texas A&M University engineers Yanling Chang and Eleftherios Iakovou explores the potential disruption and promise of blockchain to better secure the international flow of goods and identifies gaps between private industry and governmental agencies that must be addressed. The work is funded by the Borders, Trade, and Immigration Institute, a Department of Homeland Security Center of Excellence led by the University of Houston.

Shi said the work suggests that adopting blockchain to track the movement of goods globally could benefit both industry and agencies charged with ensuring the safety of cargo entering the United States. “It could move items through customs more quickly, and it would allow customs to focus its resources on the minority of cargo that needs closer scrutiny,” he said.

Among the challenges, Shi said, are decisions about which blockchain technology should be used—he predicts that will be determined industry-by-industry—and the need for common standards and applicable laws and regulations.

Widespread adoption will also require companies to share some data with both the governments of the countries through which the goods pass, as well as with their competitors. But the advantages could be substantial, from improving the ability to verify where goods come from and what route they traveled to reach the end user to resolving concerns about counterfeit products.

Blockchain would reduce fraud, Shi said. “The data can’t be changed. Everyone (along the supply chain) has a copy. You can add information, but you can’t change it.”

Despite the challenges, attitudes are changing rapidly.

“Three years ago, people didn’t know what blockchain was,” Shi said. “They thought it was bitcoin. Now they understand that it’s a technology.”

The researchers are working with both industry and the federal government, and Shi said they found high interest among industry, including a few pilot projects using blockchain technology.

But any solution, he said, must incorporate the needs and duties of U.S. Customs and Border Protection in order to ensure it meets the goal of preclearing most cargo before it enters a port. “It is a better way of sharing data, and a better picture of what is going on.”