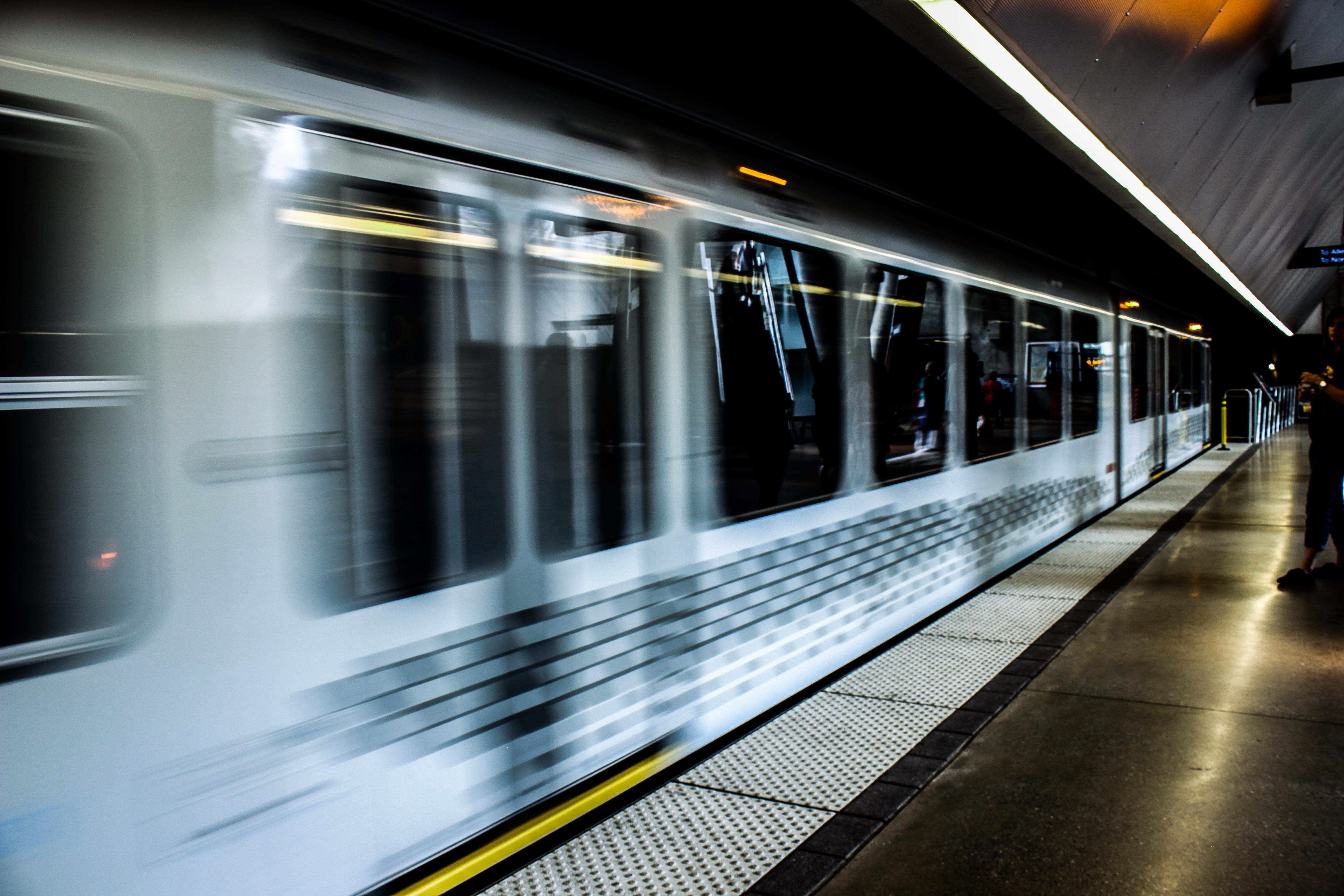 The report identified the following challenges:

Ridership isn’t increasing, though, except in very select areas, and that’s where the vicious circle begins. As transit agency budgets are curtailed, service declines. When service declines, ridership falls off. Ticket prices increase to try to make up the budget shortfall, and ridership declines even more. As ridership declines, it becomes more and more difficult to allot budget for new vehicles, routes, or drivers, because there’s no one to pay for it. And so it goes, to quote Kurt Vonnegut.

A 2019 Transit Center report, Who’s on Board 2019, found that the single biggest factor transit agencies could control that either builds or discourages ridership is the quality of the transit service. Reliable, frequent service in high demand corridors, connectivity, stop facilities, and cleanliness are all important factors for riders, and the more satisfied riders are, the more they use transit.

There are both demographic and economic factors at work in the transit usage decline equation, however. As the CellPoint Mobile report points out, younger commuters are conditioned by ridesharing services like Uber and Lyft and they expect a streamlined mobile experience, particularly for scheduling and payment options. “A typical mass transit journey, with legacy ticketing and payment systems, is a stark contrast. Only 30% of U.S. mass transit providers currently collect fares through a mobile app, only 39% have an app at all, and only 37% can accept alternative payment methods (APMs) like Apple Pay or Google Pay.”

But it’s not just that you can’t always pay for transit with your phone or even plan your trip in real time. During non-peak periods and if coupons are available (which they often are to frequent users), ridesharing services are much cheaper than taxis and often equivalent to bus fares. In terms of time savings, though, ridesharing services have an edge transit is unlikely to beat. In Los Angeles, ridership has declined as rents have increased and lower income residents are forced to move further and further into the suburbs. When their daily transit commute begins to approach the three-hour mark due to poor connections, people start driving, empowered by zero-interest loans on both new and used cars.

Other key findings of the CellPoint report highlighted the intersection of rider expectations and organizational challenges. They included:

Ridership in each of the U.S.’s largest transit markets (New York, Chicago, Los Angeles, D.C., San Francisco, Boston and Philadelphia) fell between 2016 and 2017. But there are bright spots to counter that trend. Seattle, Phoenix, and Houston all either expanded transit coverage and boosted service or underwent ambitious network overhauls, and Houston’s overhaul in particular has made a difference. Switching in 2015 from “a traditional hub-and-spoke design focused on downtown to a grid that apportioned equal service to other parts of the city . . . the system saw significant weekend ridership gains and quelled a trend of dramatic losses that included losing a fifth of its ridership over a little more than a decade.”